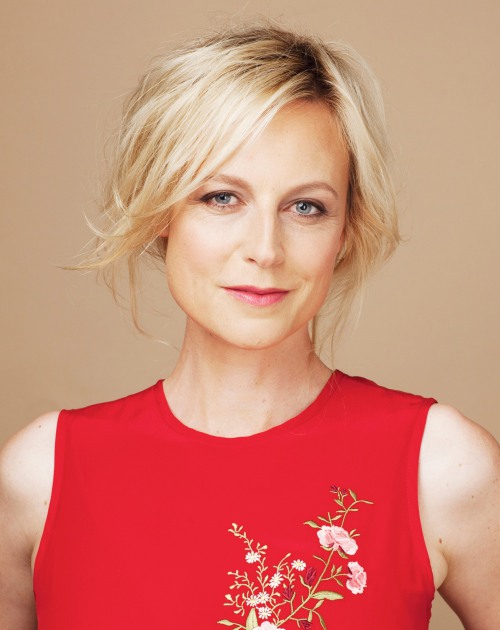 Marta Dusseldorp was born in 1973 in Australia. She is an actress and producer, mostly known for A Place to Call Home, Janet King (2014) and Jack Irish (2016). Marta studied at the University of New South Wales, being involved in theatre and film and then went on to study at the Victorian College of the Arts in Melbourne.

A mother of two children, she is married to Benjamin Winspear, her screen husband in A Place to Call Home. 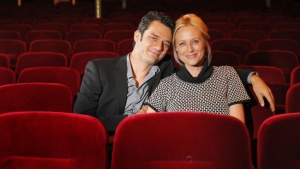 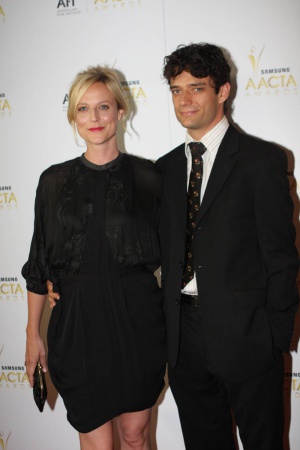 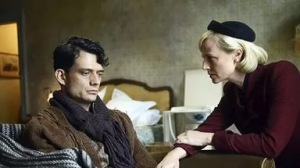 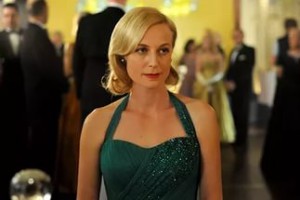 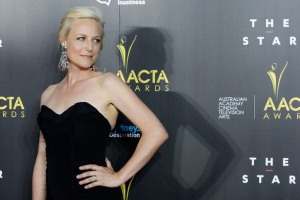 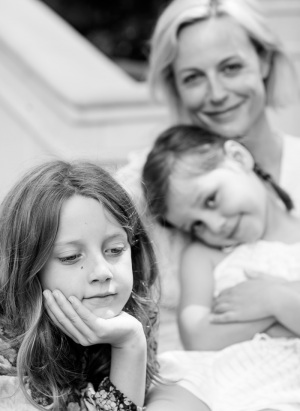