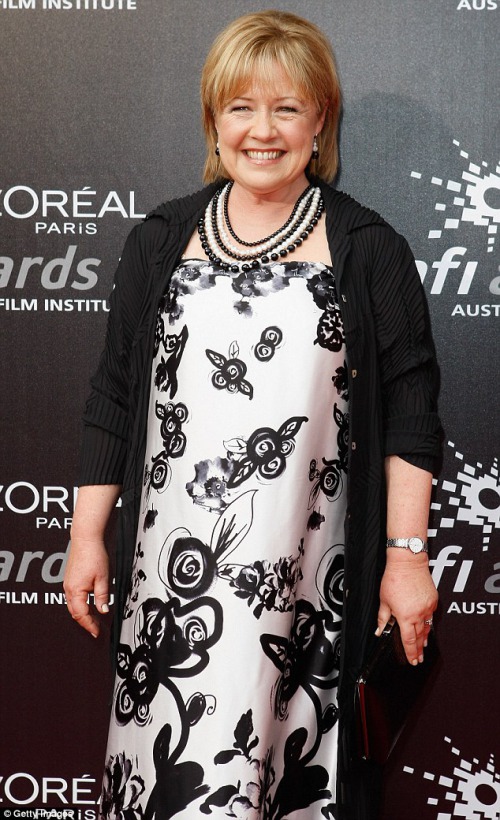 Noni Halzelhurst was born on August 13, 1953. She is an Australian actress, director, writer, presenter and broadcaster. During her long career, Noni has appeared not only on television, but on radio and stage as well. A talented and efficient show master, she has been honoured with numerous awards including Australian Film Institute Awards and ARIA Awards. Moreover, Noni is the second woman to be inducted into the Hall of Fame. Noni’s most famous works are Truth, Stepfather of the Bride, Candy and A Place to Call Home. 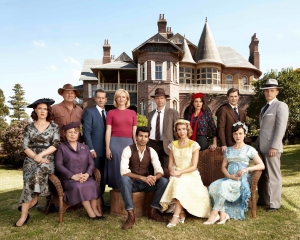 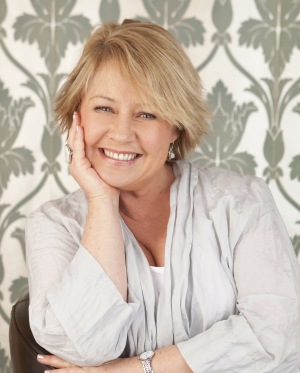 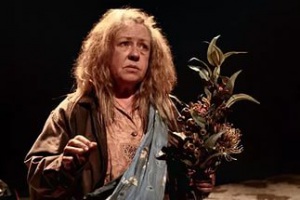 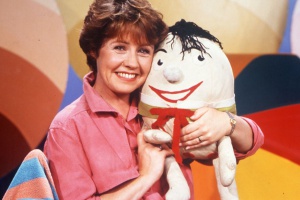 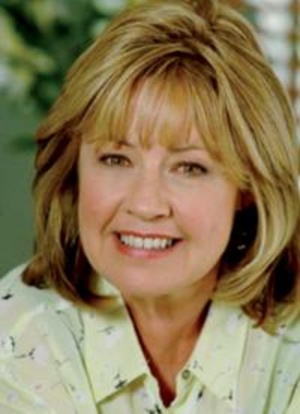