Deprecated: Methods with the same name as their class will not be constructors in a future version of PHP; KCAPTCHA has a deprecated constructor in /var/www/neosite/data/www/expectrelease.com/include/classes/class.captcha.php on line 19
 90 Day Fiance is to be renewed for season 5 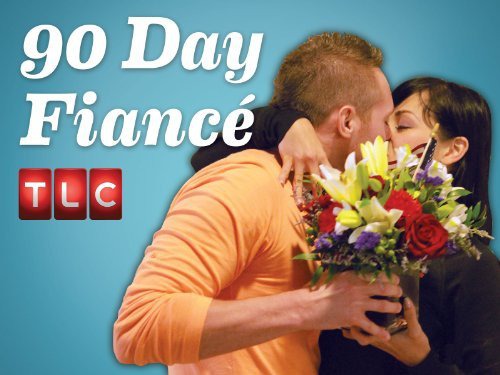 90 Day Fiancé is a reality series dedicated to love, romance and relationships that has been immensely popular since its premiere on the TLC channel in January 2014. The unique love series is a creative effort of Sharp Entertainment studio production.

The reality show gives a look at international marriages and tells the stories of citizens who arrived in America on a K-1 visa to face their lovers from the Internet. The couples have only 3 months to make up their mind regarding their future.

Despite mixed reviews, 90 Day Fiancé has been a ratings hit for TLC, so the renewal news came to the series viewers as no surprise. A new installment of the highly anticipated series all over the world came out on September 11, 2016. This chapter tells involving stories of romance, fate, heartbreak and long-distance love as new couples will attempt to build their happy future on the US fertile soil. To the fans’ delight, the series is going to be supported by the new spinoff series “After the 90 Days”, focusing on the couples from the previous chapters and show if their marriages are working out or not. 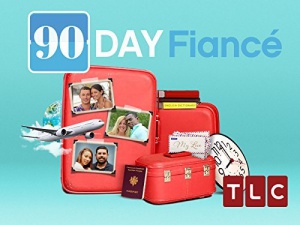 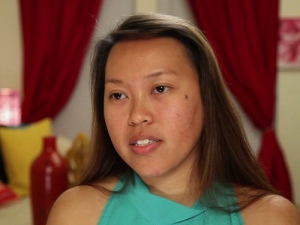 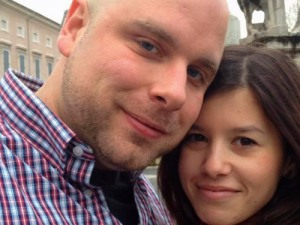 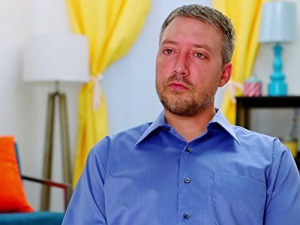 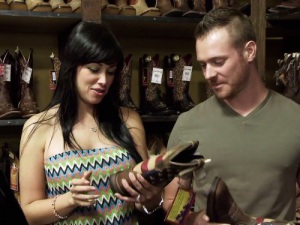