Deprecated: Methods with the same name as their class will not be constructors in a future version of PHP; KCAPTCHA has a deprecated constructor in /var/www/neosite/data/www/expectrelease.com/include/classes/class.captcha.php on line 19
 A Game of Thrones season 7 is to premiere in summer 2017

A Game of Thrones 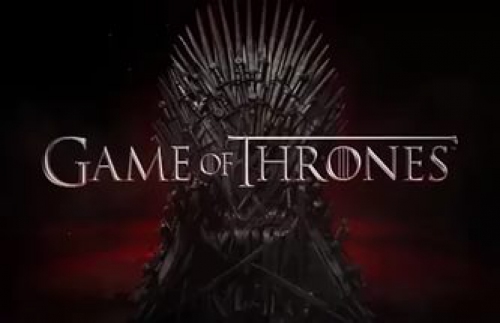 A Game of Thrones is a 18+ smash hit that has been on air on HBO since September 8, 2011. David Benioff and Daniel Brett Weiss stand behind the highly popular and long-running series, and the cast includes both experienced actors and actresses as Peter Dinklage, Lena Hidey, Crarles Dance, Sean Bean and Nikolaj Coster-Waldau and beginners, who gained their popularity due to A Game of Thrones. The series was filmed in different beautiful locations in Canada, United States, United Kingdom,Croatia, Iceland, Spain, Morocco and Malta.

The storyline of the series is based on the book of the same name written by George R.R. Martin. A Game of Thrones is the first book belonging to the eponymous series of novels a Song of Ice and Fire, and the volume is a basis for season 1 of the series. The plot is set in imagery worlds of Westeros and Essos. Nine powerful families combat for the Iron Throne, as each of them have a right for it. The most powerful players change and die, and sometimes the most unexpected candidates surprise us and get distinct in the bloodbath of the throne-fighting.

A Game of Thrones has become a real hit, and the ratings get higher from season to season. For example, the initial run averaged 2.5 million viewers, the sophomore cycle - almost 4 million, and seasons 5 and hit the ratings department with around 8 million viewers. Each of numerous fans of A Game of Thrones anticipates the final of the game, but hopefully, the series will live long. 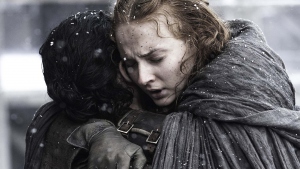 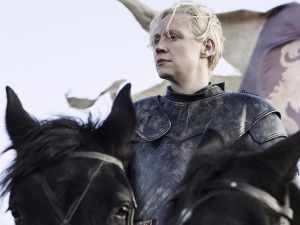 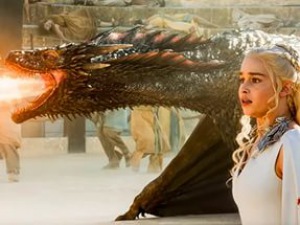 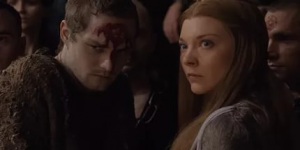 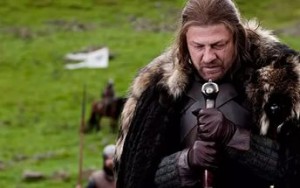 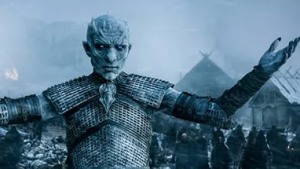 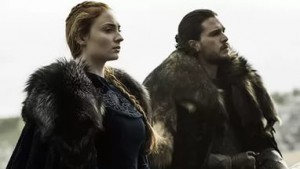 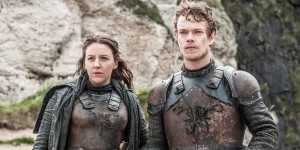