Deprecated: Methods with the same name as their class will not be constructors in a future version of PHP; KCAPTCHA has a deprecated constructor in /var/www/neosite/data/www/expectrelease.com/include/classes/class.captcha.php on line 19
 Alaska: The Last Frontier season 6 broadcast 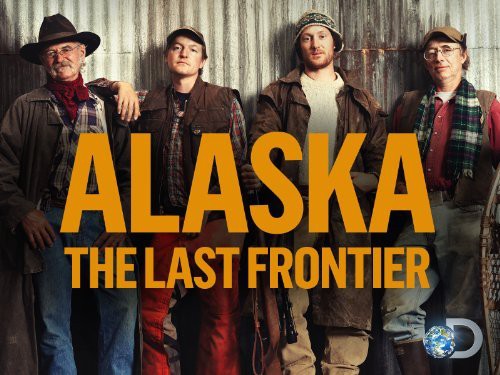 Alaska: The Last Frontier is another addition to Discovery Channel’s lineup of cutting-edge docu-series, which has been on air since winter 2011.

The long-running and expanding outlook series Alaska: The Last Frontier takes an unbiased look at life in the biggest and the most severe state of the U.S.A. The Kilcher family, the major heroes of the docu-series, lives at their steading not far from Homer. The Kilchers farm, hunt, breed cattle, go fishing and somehow manage even to right songs and sing, which definitely makes their days better.

The show has received some praising critical reviews, having been nominated for multiple awards, including Emmy Award in 2014 as Outstanding Unstructured Reality Program.

In the newest season 5 beginning, the Kilcher family has to adjust to the changing Alaskan climate after having lived through quite a warm winter. Moreover, they will also try to build a new home from scratch on a spot out-off-the-beaten-track.

Among huge volumes of renewal announcement decisions in American networks, Discovery Channel picked up its handful of hit programs, including, no doubt, Alaska: The Last Frontier. 2015 was the channel’s record-breaking year, which inspired the management to continue 22 of its ongoing series and add 20 new ones to the 2016-2017 schedule. 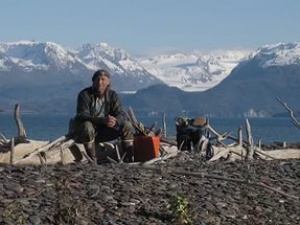