Deprecated: Methods with the same name as their class will not be constructors in a future version of PHP; KCAPTCHA has a deprecated constructor in /var/www/neosite/data/www/expectrelease.com/include/classes/class.captcha.php on line 19
 All Hail King Julien is yet to be renewed for season 4 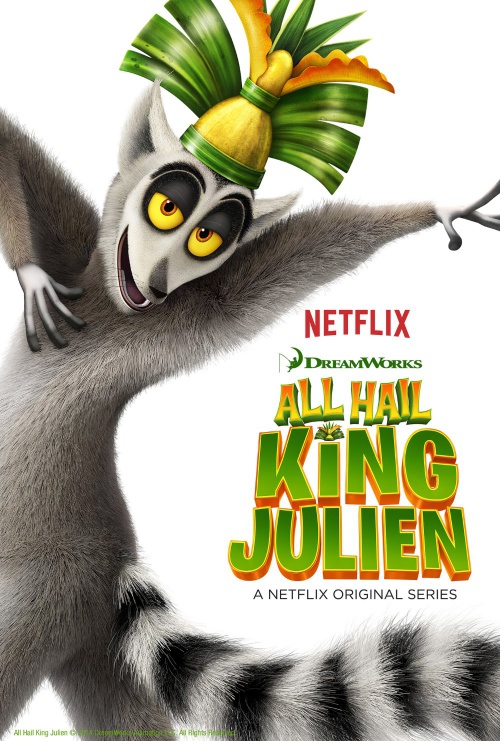 A computer-animated program All Hail King Julien is currently airing on the on-line broadcasting service Netflix. The entertaining series comes from the production studio DreamWorks Animation and is available internationally since winter 2014.

The cast members of lemur king series originate from the 2005 movie Madagascar, a popular and award-winning blockbuster. The series is a prequel to the feature film, which is loved by viewers of all ages around the world.

Since the very first season, All Hail King Julien was warmly received by loyal viewers and experienced critics and in 2015 it received such awards as Daytime Emmy Award for Outstanding Performer in an Animated Program, Daytime Emmy Award for Outstanding Children's Animated Program and many others. The actors who voiced the characters and the animators enjoyed critical accolades and awards as well, because all the characters are masterfully animated, down to the tiniest details.

Speaking of later seasons of the family and adventure series, the third installment included 13 twenty-two minute parts and premiered on the online giant Netflix internationally in June 2016. Now, we long to get to know if All Hail King Julien gets continued. 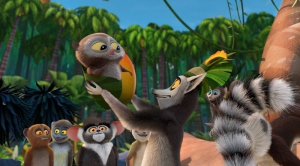 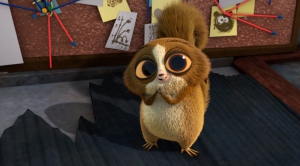 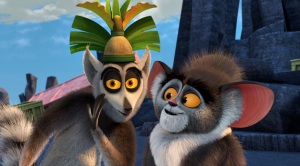 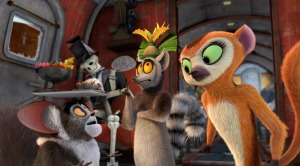 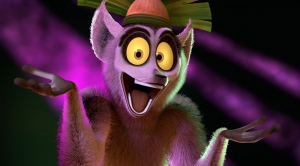