Deprecated: Methods with the same name as their class will not be constructors in a future version of PHP; KCAPTCHA has a deprecated constructor in /var/www/neosite/data/www/expectrelease.com/include/classes/class.captcha.php on line 19
 Arrow season 5 broadcast 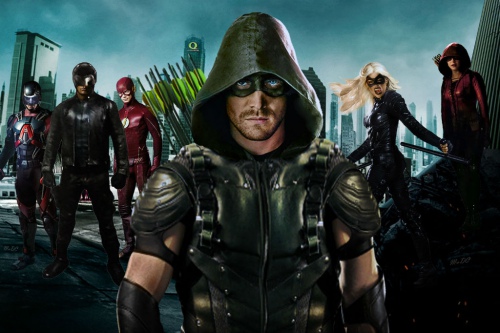 Arrow is a widely-popular and critically-acclaimed US superhero, mystery and sci-fi drama scripted show, which is now available on The CW channel in America. The hit action series is inspired by personages of the DC Comics universe. Arrow is penned and developed by Marc Guggenheim (Daredevil, Legends of Tomorrow), Greg Berlanti (Flash, Green Lantern,Wrath of the Titans) and Andrew Kreisberg (Flash, Supergirl). So, it is natural that such an experienced team has created a smash hit. Arrow is produced for The CW by Bonanza Productions, Berlanti Productions, DC Entertainment and Warner Bros. Television. The series first appeared on the small screens in fall 2012.

The action-packed plot follows a spoiled well-off Oliver Queen who is considered dead after a shipwreck. He spends 5 years on an island and eventually returns to his native Starling City a completely changed man. Now Oliver is determined to combat injustice and with the course of time gets a team of supporters.

Alongside 34 nominations and 7 awards, Arrow has received praising critical reviews and a solid mark of 7.9 out of 10 on IMDb, based on 312 thousand votes, which goes to show the high popularity of the series. It was seen from a mile away that Arrow would be continued for the fifth run, which came out in October 2016. If the series keeps delivering above 4.5 million fans per episode, Arrow is very likely to be picked up for other would-be seasons. 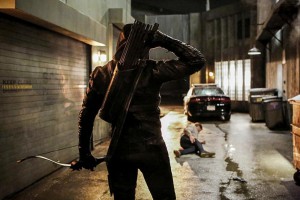 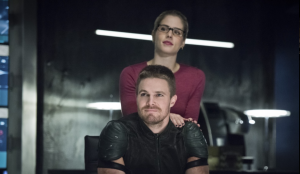 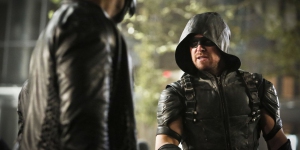 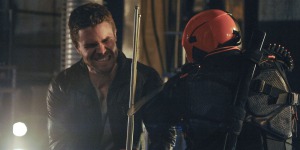