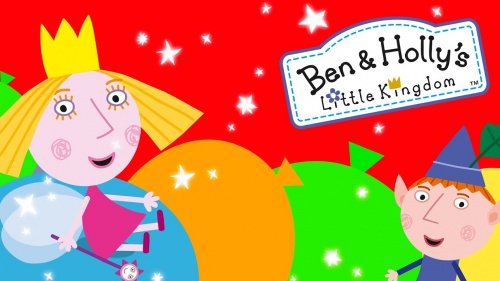 The plot of Ben and Holly's Little Kingdom revolves around the fantastical happenings of Holly, a young fairy throne-heiress and her best friend Ben, who is an elf. Holly is not a usual princess, but with magical powers, but the magic doesn’t often go as supposed. Holly and Ben are inhabitants of the Little Kingdom, a miraculous place where flowers and green grow higher than the tallest houses. In each new series of Ben and Holly’s Little Kingdom the friends take up new unbelievable adventures with their friends and together try to fix magical misshapes. 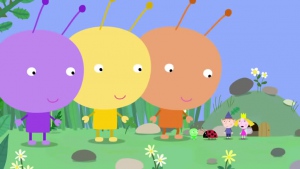 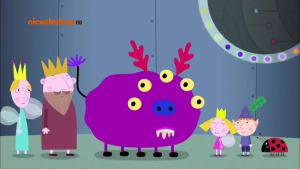 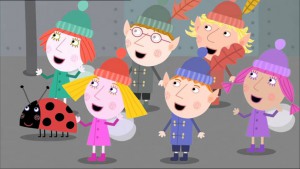 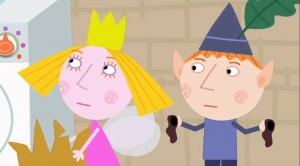 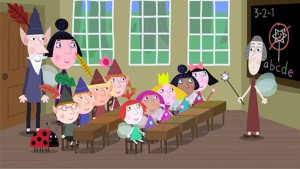