Deprecated: Methods with the same name as their class will not be constructors in a future version of PHP; KCAPTCHA has a deprecated constructor in /var/www/neosite/data/www/expectrelease.com/include/classes/class.captcha.php on line 19
 Billion Dollar Wreck is yet to be renewed for season 2 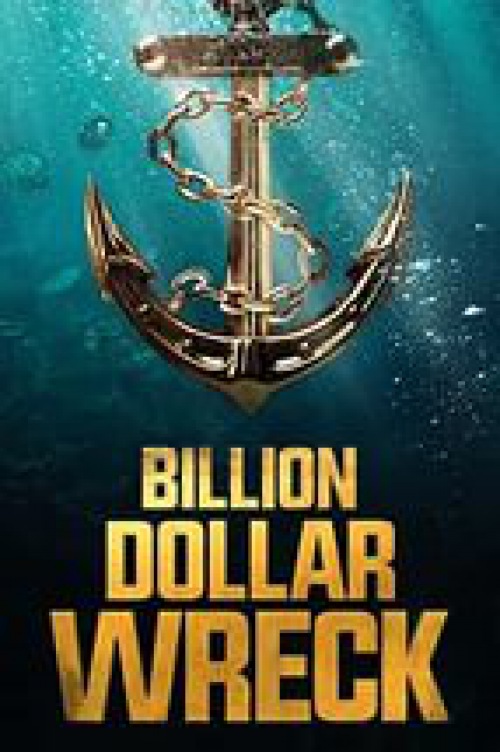 Billion Dollar Wreck is a new treasure-hunting documentary program that has been broadcast on the History channel since February 8, 2016. The series comes from the studios Platinum Dunes Productions and Original Productions.

The series tells the story of Martin Bayerle, who has lost everything in the Atlantic Ocean in his past expeditions of the RMS Republic, luxurious cruise boat sunken in the early 20th century. He reignites his excitement to find buried wealth on the ship board, alongside his previously sunder son Grant. Martin is preoccupied with the idea of potentially hidden treasure at the bottom and attempts to reach it by all means. No wonder, because the contents of the boat are considered to cost about a billion dollars. Once he has launched an attempt to get the treasure, but it failed. Will Martin and Grant give the idea up, or are they preparing for another expedition?

The idea of the show is winning as it combines a good dose of drama and excitement, so Billion Dollar Wreck has attracted more than a million viewers in the debut season. However, the series has faced some mixed criticism. Some people praise Billion Dollar Wreck for the intrigue, other claim that the storyline is too slow and some experienced people say the methods used to dive the wreck could be better. 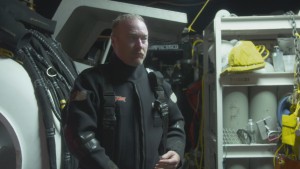 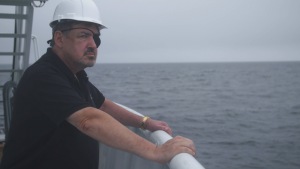 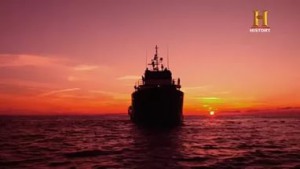 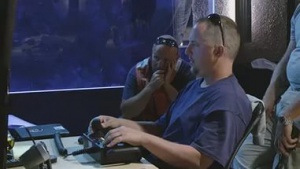 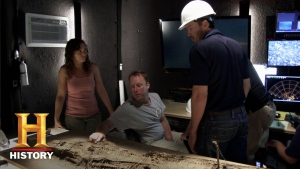 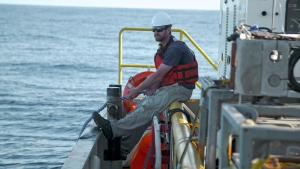