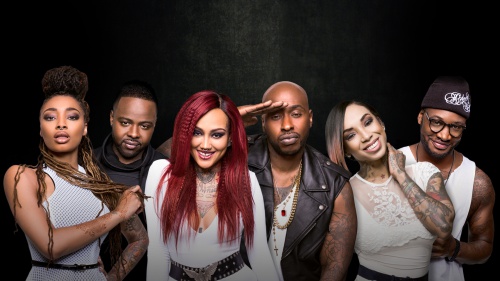 Black Ink Crew is a long-running American docu and real-life show that is available on the VH1 network in the US. Being executive produced by Dan Cesareo, Doug Depriest, and Shelley Sinha and coming from Bell for Big Fish Entertainment and VH1 Productions, Black Ink Crew was released on VH1 on January 7, 2013.

Black Ink Crew is devoted to modern tattoo culture. The series revolves around the owners of the tattoo parlor in the heart of Harlem. The salon is situated at 113th St. and Lennox Ave and is prominent because it is run and operated only by Afro-Americans. So we follow the busy staff of the parlor - Sassy, Ceacer Emanuel and his sister Tiffany, Dutchess Lattimore, Quani and Jakeita Days alongside their celebrity clients.

In further installments we take a look at fight at the fashion show with Puma and its dramatic consequences. While Dutchess is planning to return to North Carolina, her fiancé Ceaser can’t put up with the idea of leaving New York.

Black Ink Crew has enjoyed very stable viewership since its debut in 2013, though the demanding experts haven’t awarded the series yet. The viewers like the tense and drama in Black Ink Crew and their way of running business as well. Hopefully, the staff will continue to please the show’s fans with further installments and story development. 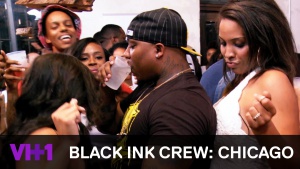 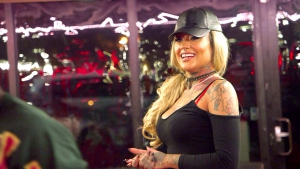 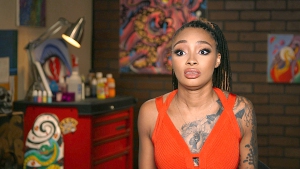 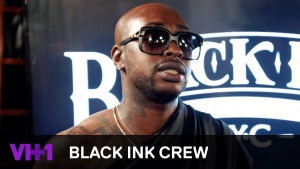 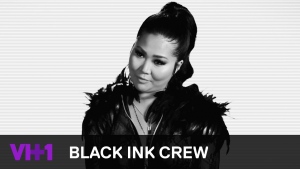 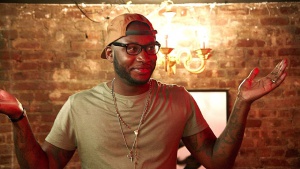