Deprecated: Methods with the same name as their class will not be constructors in a future version of PHP; KCAPTCHA has a deprecated constructor in /var/www/neosite/data/www/expectrelease.com/include/classes/class.captcha.php on line 19
 Blindspot season 2 broadcast 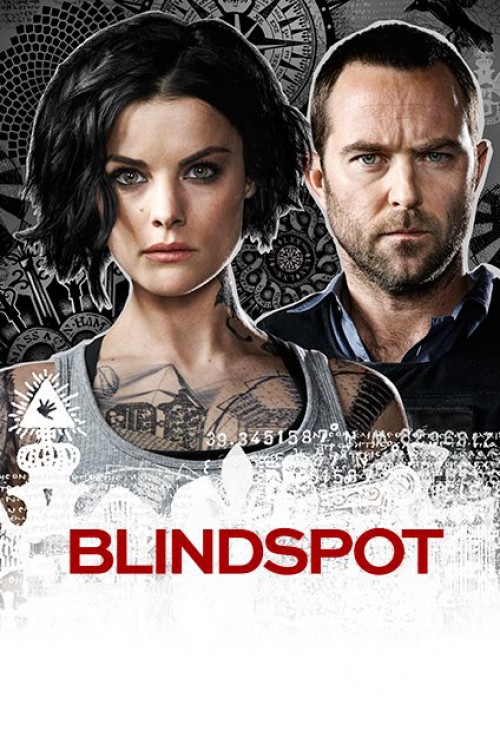 Being available on the NBC network in America, a striking criminal action drama Blindspot was produced and exec produced by Martin Gero and premiered in September 2015. The show comes from production studios Warner Bros. Television, Berlanti Productions and Quinn's House.

The series tells the story of a young enigma woman found in Times Square with all her body covered with mysterious tattoos. She has lost her memory and remembered neither her own name nor what had happened to her. She became the object of FBI's interest, especially after the organization realizes that each woman's tattoo is a clue to a crime that will be committed in the nearest future.

The initial reviews for the faction and mystery packed were rave due to strong acting and gripping and intensive storyline. The Blindspot premiere part drew in more than 10.5 million followers, and 9.6 followers were attracted after a few episodes. The viewers' darling, Blindspot was greenlit for at least one more chapter, and the sophomore run of the thriller and crime drama hit the small screen in the US on September 14, 2016. If you don’t’ mind sparing time on well-made intense mystery series, you will definitely enjoy this one, so stay tuned on NBC this fall. 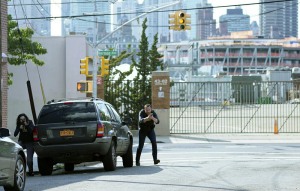 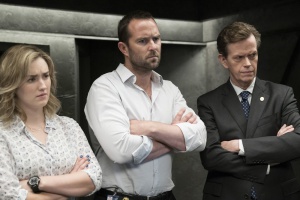 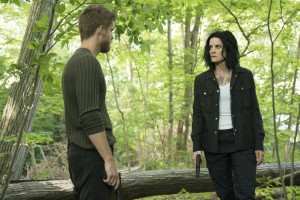 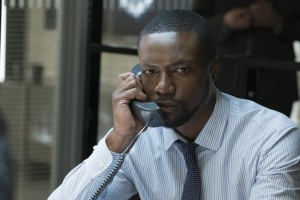 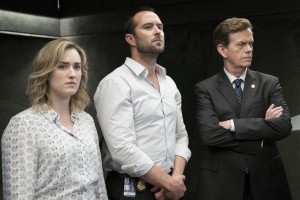