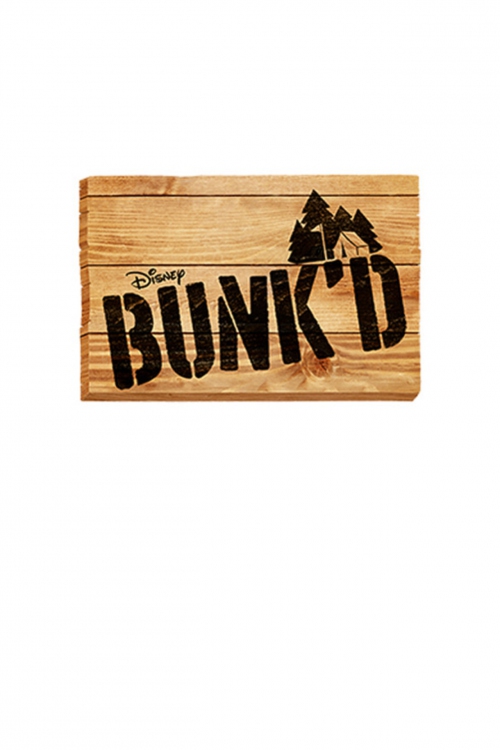 Bunk'd is a family comedy live-action series that has been airing on the Disney Channel since July 31, 2015. A brainchild of Pamela Eells (The Suite Life of Zack and Cody, Jessie, Family Matters), the series comes from the production studio It’s a Laugh Productions, Inc.

The cast of Bunk'd comprises Peyton List Karan Brar and Skai Jackson, who are already known to us due to the Jessy series as Emma, Ravi and Zuri. The guys are joined by newcomers - Miranda May, Kevin Quinn, Nina Lu and Nathan Arenas as Lou, Xander, Tiffany and Jorge.

Bunk'd takes a look at Emma, Ravi, and Zuri Ross heading off to a country summer camp with a funny name Kikiwaka, where their parents met many years ago. They meet new friends and try to get used to their new summer mode of life in the camp. Kikiwaka camp events like annual dance night and strange things like disappearance of some campers do not let the trio get bored.

Both season 1 and 2 amounted to twenty-one half-hour series. Speaking of the sophomore season, it was released on August 23, 2016. Since the premiere, Bunk'd has been rather popular among teenagers, though not demanding critics’. Currently, is has only 1 nomination for 2016 Imagen Foundation Awards in the category Best Young Actor – Television for Nathan Arenas. 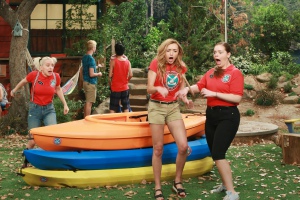 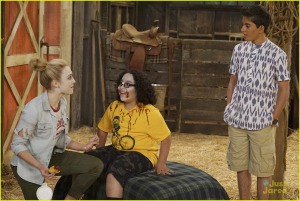 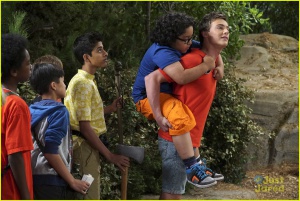 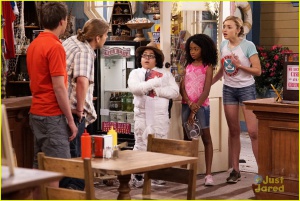 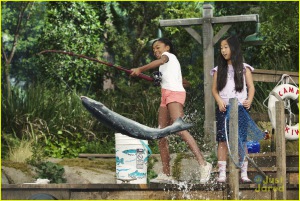 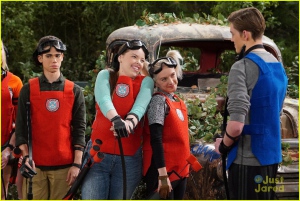 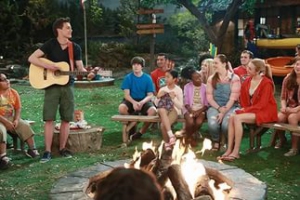 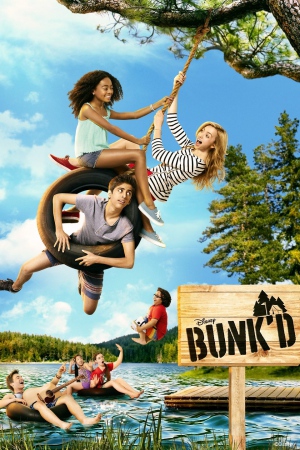 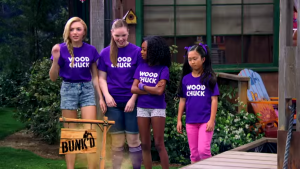