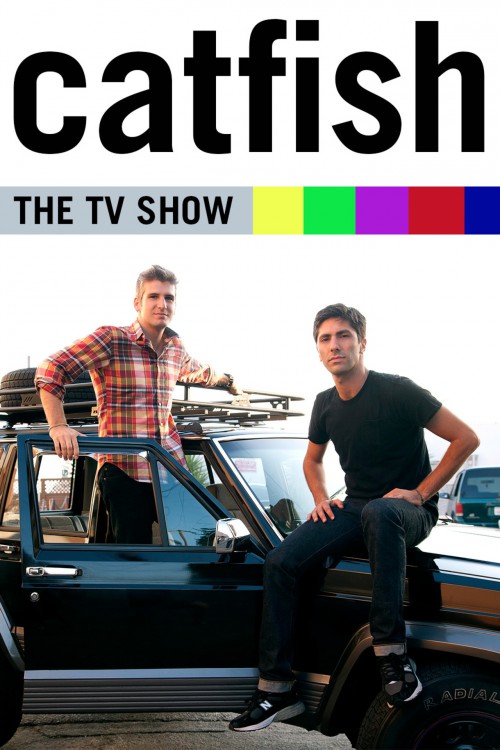 Catfish: The TV Show is a long-running original reality-series that is telecast on the MTV network in the United States. The highly acclaimed real-life television series with elements of documentary is developed by Ariel Schulman, Yaniv Schulman and Max Joseph, who also performs as a host together with Nev Schulman. Catfish, inspired by the 2010 film of the same name, came out on MTV on November 12, 2012.

Today it’s hard to build a relationship and we often go to online dating, so Catfish’s aim is to unveil the truths and lies of it. A so-called "catfish" is a person who creates fake personal profiles in social nets to pretend to be someone else. The objective of such a person is to trick an unaware user of a popular social net website to start a relationship with them. It also tries to find the answer to the most disturbing question – why people lie online so often.

The critical feedback on Catfish has been positive so far. As for the audience, we appreciate the original concept and the high quality of filming. The program draws in solid ratings for the broadcasting network. Although the ratings have declined recently, there is still a good chance of the show’s renewal for another round. 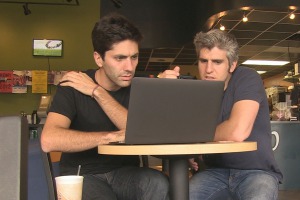 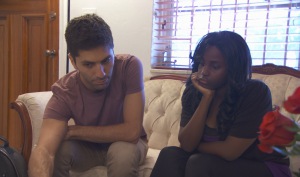 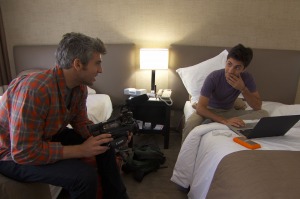 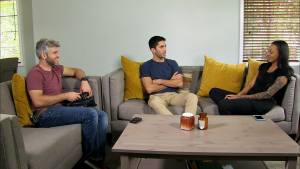 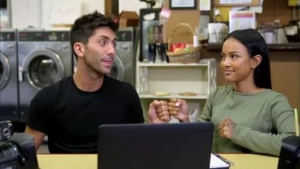 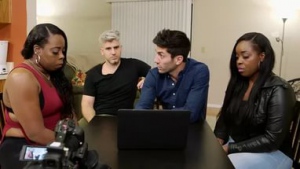 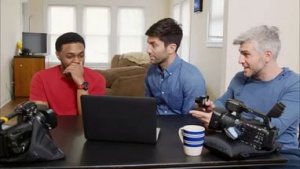 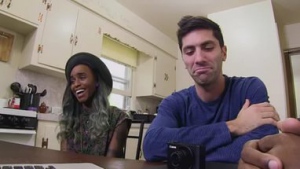 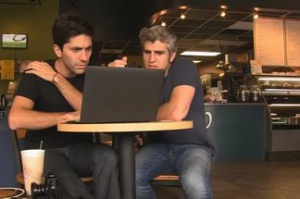