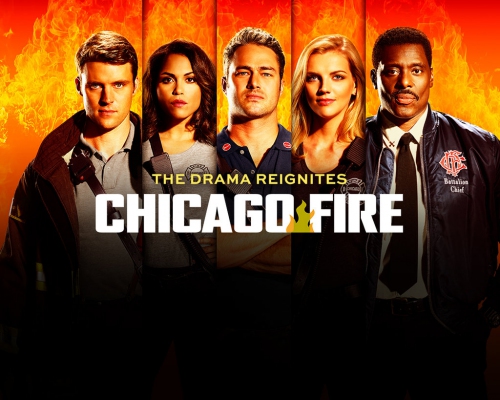 A popular American action series Chicago Fire is broadcast on the NBC network. The drama series belongs to the viewers’ favorite franchise Chicago, with the other two programs showing police officers in Chicago P.D and the life of people in white cloaks in Chicago Med. Just like these two projects, Chicago Fire is a creative effort of Dick Wolf, the award-winning and acclaimed producer. Production studios Universal Television and Wolf Films are behind the series since its premiere in October 10, 2012.

The plot of the highly anticipated program takes a look at the working and personal lives of the risky firefighters and efficient medical staff of Chicago Firehouse 51.

Chicago Fire fared very well – the viewership number was exceptional since the debut of the show, and season 4, including 23 one-hour parts, was seen by almost 7.8 million viewers, which is a slight, but notable 4% increase when compared season-to-season. Moreover, Chicago Fire has enjoyed nominations for several awards due to the strong writing and performance, including People's Choice Awards, ASCAP Film, Television Music Award as Top Television Series and Monica Raymund’s won as Best Actress of Imagen Foundation Award.

According to the NBC’s broadcasting schedule, season 5 of the hit drama and action series premiered on October 11, 2016. 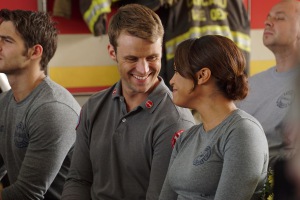 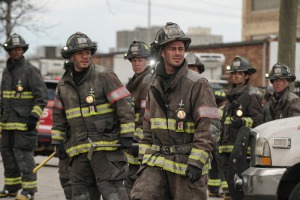 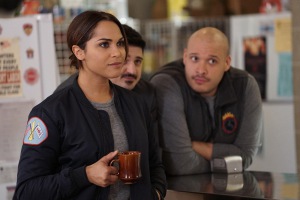 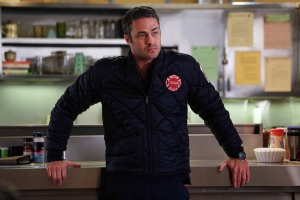 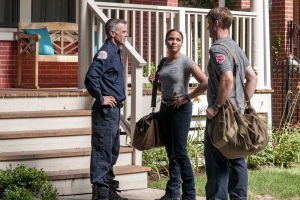 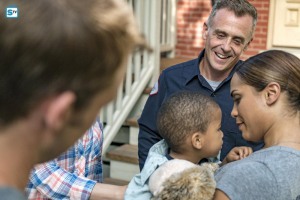