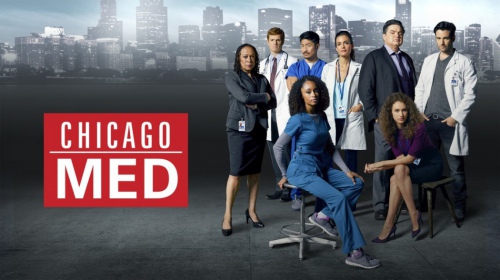 Another part of the Chicago program and addition to the slate of American drama television hits, Chicago Med is currently airing on the NBC network. The medical drama series belongs to the popular franchise titled Chicago, with the other two series following police officers in Chicago P.D and the daily operations of firefighters in Chicago Fire. Just like these two series, Chicago Med is a creative effort of Dick Wolf, the award-winning and highly acclaimed producer. Production studios Universal Television and Wolf Films are behind the series since its release back in November 2015.

As you have probably guessed, the action of the Chicago Med program takes place in Chi-Town and it focuses on the professional and personal lives of the largest hospitals in Chicago. Drama, life and death situations, love and heartbreaking, tension and diversity of characters make Chicago Med the one of the top TV series among 8 million viewers since its premiere.

To the fans’ delight, Chicago Med has been greenlit for a sophomore season, set to come out on September 22-nd, 2016. Though the fate of other would-be installments is unknown yet, we are sure that the network will not stop the production of the hit series. 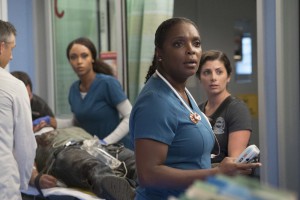 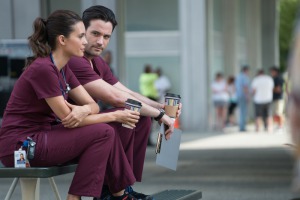 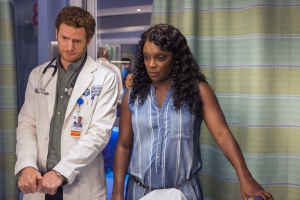 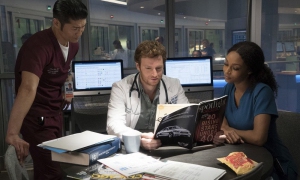 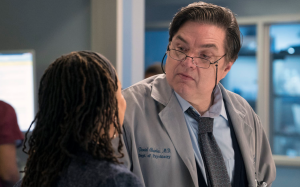 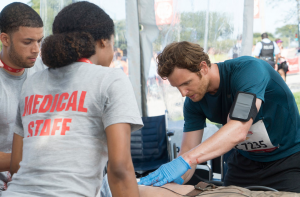 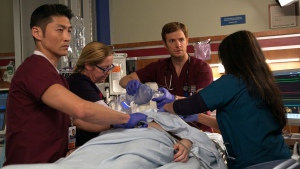