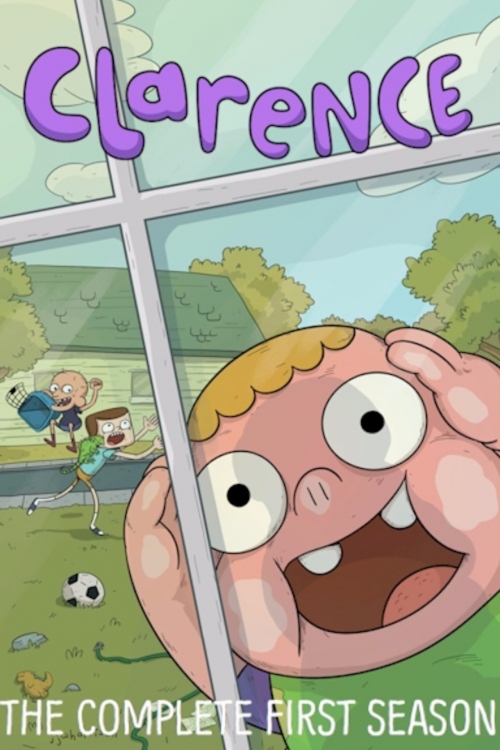 Clarence is a popular and amusing animated series for children and their parents. It hails from the production giant Cartoon Network Studios and the brain of the award-winning storyboard artist Skyler Page (Secret Mountain Fort Awesome, Adventure Time), who also voiced the show in 2014-15. Clarence first hit the small screen in the US on February 17, 2014, and the pilot episode was followed by season 1 premiere in spring 14, 2014.

The main character of the series is a 8-year old schoolboy Clarence Wendell, who was a newcomer in school, eager to make new acquaintances. Very soon he found his best friends and comrades Jeff and Sumo. The three study at school, go for a walk and do everything normal kids do and solve their everyday problems like keeping a toy in its box, having a girlfriend or investigating a high school party, which they mistake for an alien invasion.

Since the Clarence’s creator has also made-up and developed Adventure Time, the two series get compared a lot, and Clarence doesn’t suffer from it at all. Moreover, it has enjoyed praising feedback from viewers and demanding critics and was nominated for 2016 Annie Award nomination as “Best Animated TV/Broadcast Production for Children's Audience.” 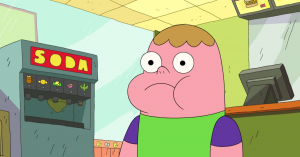 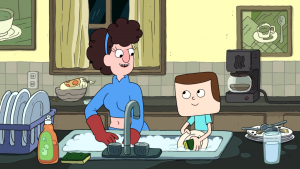 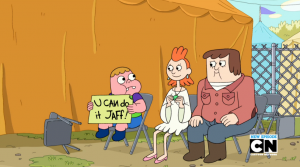 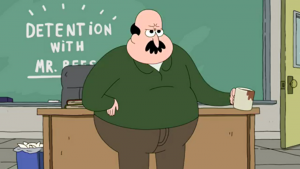 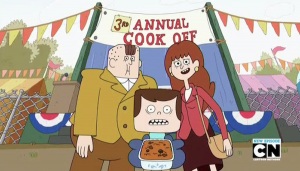 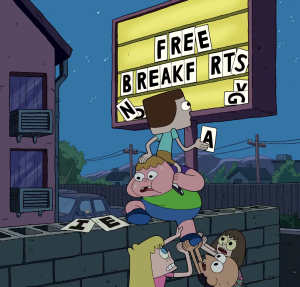 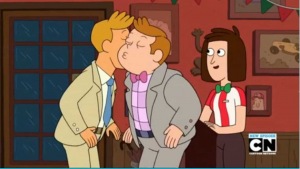