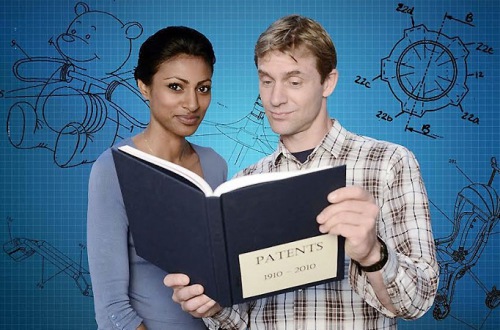 The first season of Coast Australia, the outlook expanding travelling show, premiered on the History Channel in winter of 2012, and after its successful run, was continued by season 2, which came out in three years. The production company is not going to stop at the moment and now we are waiting for the next run of the series.

Coast Australia is presented by Neil Oliver, the experienced traveler, historian and archeologist. With Neil, we have an opportunity to observe some of Australian most breathtaking and iconic spots. Such famous sightseeing places as Great Barrier Reef and Botany Bay are shown in the series alongside non-touristy ones. The Kimberley and Victoria’s Shipwreck Coast are explored by the filming group as well. Learning the geological and rich Aboriginal history of the continent, Coast Australia also discovers more unique sights like Gippsland Lakes, Norfolk Island and Torres Strait.

Fortunately, Australia is pretty loaded with picturesque locations, and the travelers can take all the numerous episodes as an informative and inspiring quid.

Having a good 7.6/10 on IMDb, the series is one of the network’s most-watched programs ever in Australia. Season 3 is expected come out in early 2017. 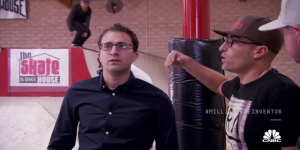 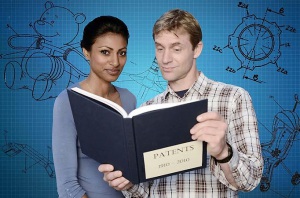 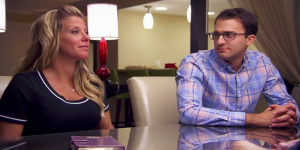