Cutting It: In the ATL 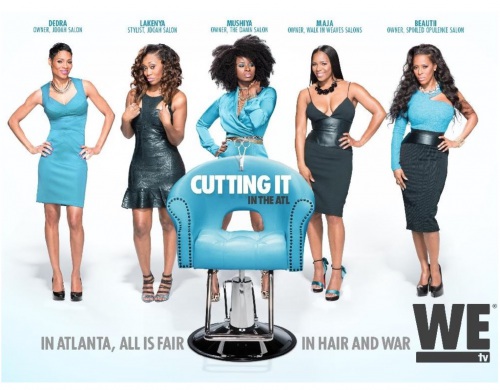 Released Date Cutting It in the ATL season 2

Cutting It: In the ATL is an original reality show that is broadcast on the WE tv network. Produced by company Leftfield Pictures and exec produced by Brent Montgomery (Forged in Fire), David George (Pawn Stars), Jordana Hochman (Parking Wars), Robyn Schnieders (Love & Hip Hop), Lauren Gellert (All Worked Up), David Stefanou (Dance Your Ass Off) and Kate Farrell (BBC World News America), Cutting It: In the ATL was released on WE tv on May 21, 2015.

The action of the series takes place in Atlanta, the home place of America’s most talented, aspiring and sought out hair stylists. Here we follow four glamorous and opinionated salon owners competing in this rough business to survive and profit. The cast of Cutting It: In the ATL comprises Dedra Allen, Beautii Joseph, LaKenya Morris, Maja Sly and Mushiya Tshikuka. Maja, “The Minister of Weaves,” runs a franchise of quick service and adequate price weave studios. She has found an ally in the talented natural hair diva Mushiya, “The Natural Boss”. Beautii, also known as “Countess of Class”, is a daring and clever veteran of the ATL hair scene. Then there is Dedra, “The Commander-In-Chic,” who brings some piece into Maja’s plot when her hot head invents a rift to put into this circle of business ladies.

Season 1 has averaged 4.5 million followers and ranked as a top five unscripted shows among female audience 25-54, which is a strong start. Let’s see how Cutting It: In the ATL continues! 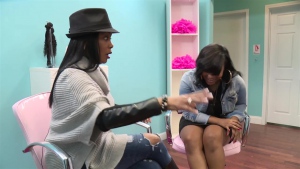 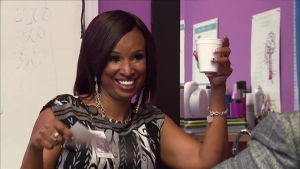 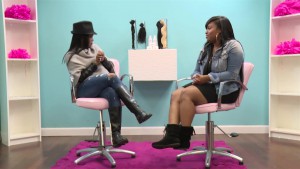 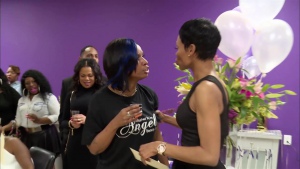 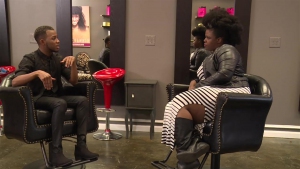 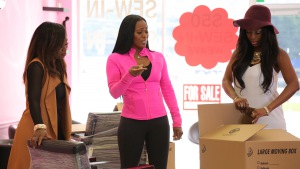 WE tv Cutting It In the ATL Trailer

Discussion Cutting It in the ATL