Deprecated: Methods with the same name as their class will not be constructors in a future version of PHP; KCAPTCHA has a deprecated constructor in /var/www/neosite/data/www/expectrelease.com/include/classes/class.captcha.php on line 19
 DCI Banks is officially renewed for series 6 to air in 2016 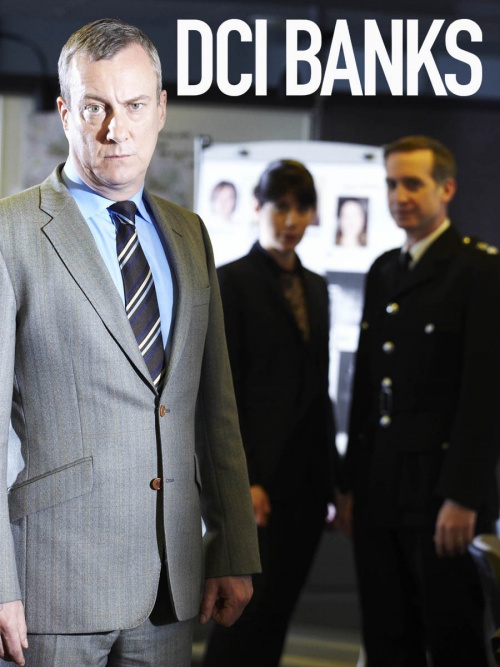 DCI Banks is a British police procedural drama television program that is currently broadcast on the ITV1 network in the UK. The crime and thriller series is a creative effort of Left Bank Pictures. The executive producers of the series are Andy Harries, Robert Murphy, Francis Hopkinson, Charles Elton, Gabriel Silver and Radford Neville. DCI Banks is inspired by the book series “Alan Banks”, written by Peter Robinson and named after the protagonist of the story. DCI Banks was released in fall 2010.

The series is a gripping thriller following a gifted police detective Alan Banks and his up-and-coming young assistant, DS Annie Cabbot. The plot starts when police are called to a house to investigate a case of domestic disturbance. When they reach the crime scene, they find an incomparably more horrible portrayal in the house. As Alan eventually unveils the name of the serial killer, he is appalled, but hooking the maniac is just a beginning of their adventures.

Season 5 of the popular series premiered on the ITV1 network in Great Britain in spring 2015 and included 6 one-hour parts. Unfortunately, DCI Banks was met by demanding critics without accolades. Some of the critics claimed that the TV adaptation was far from the original, while others, on the contrary, upbraided creators for a too adapted series. Later the reviews became much better and the series has even met a handful of awards. 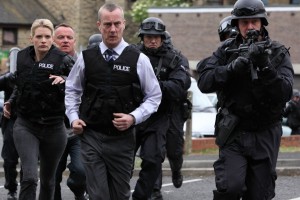 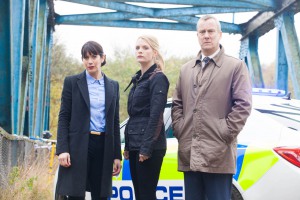 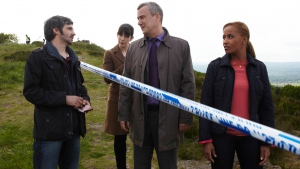 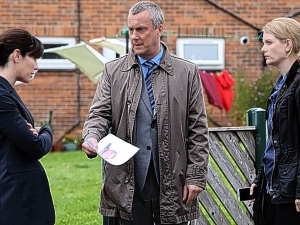 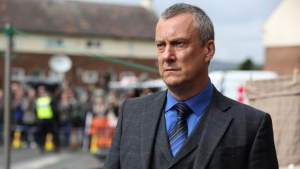