Deprecated: Methods with the same name as their class will not be constructors in a future version of PHP; KCAPTCHA has a deprecated constructor in /var/www/neosite/data/www/expectrelease.com/include/classes/class.captcha.php on line 19
 Death in Paradise is officially renewed for series 6 to air in 2017 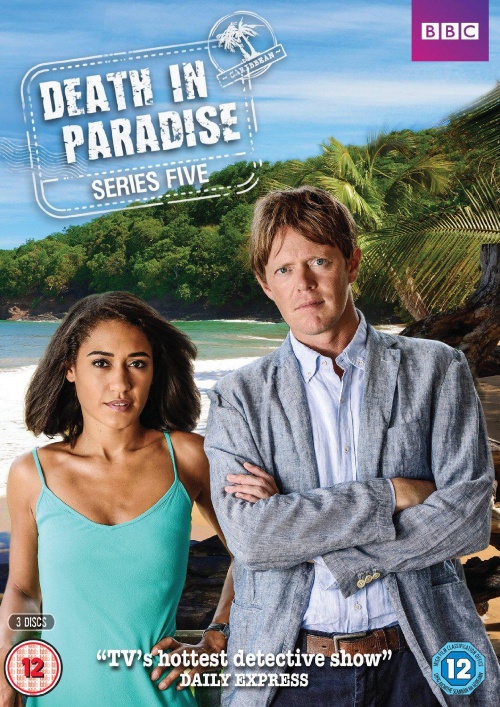 Death in Paradise is a hit series and a collaborate effort between British and French producers. Currently, the criminal drama and comedy series is on its fifth cycle on the BBC One channel in the United Kingdom and the France 2 network. Death in Paradise firstly hit the small screen in fall 2011 and still seems to be on a roll.

The action of the series is set on fictional Saint Marie Island in the Caribbean. The local police officer dies under weird circumstances and the forces send British detective Richard Poole to investigate the case. He hates sun and sea and is striving to finish with his task as soon as possible. But after finding the criminal, Detective Poole has to stay on the island and take on the job of the murdered policeman. Will he stay on his new place of work for long? Those who followed the dramedy know that Detective Poole will not have to adjust to this location, because he will be replaced by another one very soon. The follower will come to Saint Marie Island after Poole’s death.

Very rarely can we observe viewership growth from season to season, and Death in Paradise shows us this phenomena: the first season drew in 5.9 million viewers, and season 5 averaged about 9 million fans, which is exceptional. So it seems a logical decision for the producers to have greenlit Death in Paradise for another run, which is scheduled to premiere in early 2017. 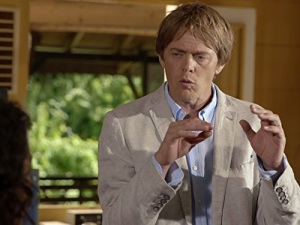 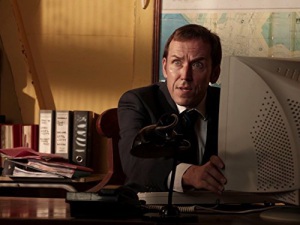 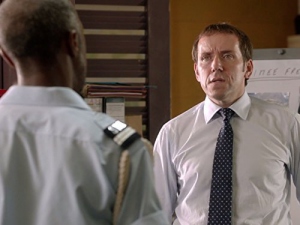