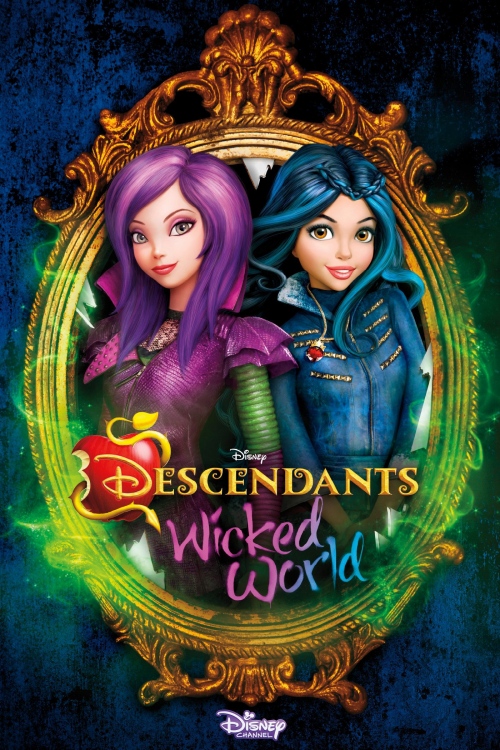 Descendants Wicked World (or shorter “Wicked World”) is a 2015 fantasy animated series for teenagers that is broadcast on the Disney Channel. The series is loosely based on Disney’s feature film Descendants, which got its release in July 2017. As for the derivative series, Wicked World, written by award-winning Ben Joseph (My Big, Big friend, Martin Mystery, Tales from the Cryptkeeper), came out on September 18, 2015.

The new Disney series continues telling a story about children of good and evil characters featured in the film. This rime, the evil infants, Mal, Evie, Carlos and Jay, were given an opportunity to discredit all prejudice concerned with them and peacefully neighbor with the good kids while their envy parents roam the Isle Of The Lost. With their friends Jane, Ally, Audrey, Lonnie, Freddie and Jordan they will find adventures wherever they go.

The premiere of Descendants Wicked World did very well in the ratings department and attracted more than 2.2 million viewers. The critical feedback has also been positive, and in 2016 the series was nominated for the Teen Choice Award in the category Choice TV Animated Show. Disney, the animation giant, has produced another classy series, and we hope Descendants Wicked World will get renewed for season 3 soon! 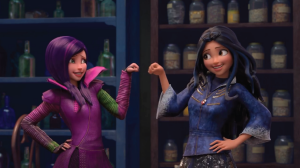 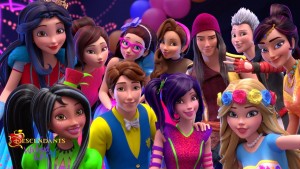 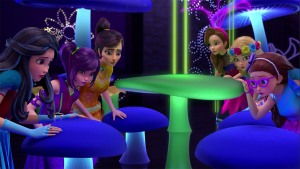 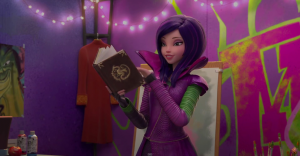 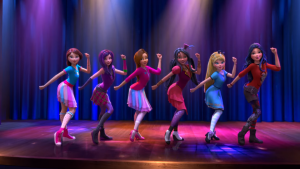 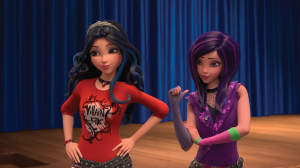 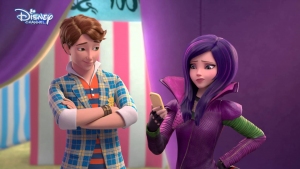