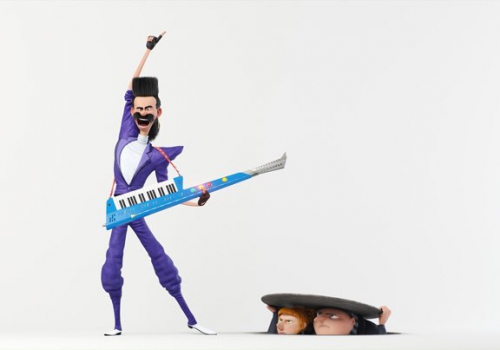 Despicable Me 3 is a highly anticipated sequel of the animated movie produced by Universal Pictures and Illumination Entertainment. The initial part of Despicable Me came out in the US in June 2010, and the second one - in 2013. Despicable Me 2 creation cost the studio 76 million dollars and delivered 970 million profit inspiring the producers to continue the story. Despicable Me 3 will be released on June 28, 2017.

The major character of the animated feature film is a villain Gru, who made an assistance army of cute yellow creatures, called minions. Gru’s main evil goal is extraordinarily bold – he is going to steal the moon. But Gru can’t fulfill his ambition because of his meddling competitors. He makes up a dodgy plan, and thus becomes the father of three orphan girls – Agnes, Edith and Margo. Their mission is to pretend to be selling cookies and infiltrate into the house of Gru’s enemy Vector and get the reducer, which is necessary for stealing the moon. At the beginning, the girls and Gru don’t get on very well, but later they become a real family, and we can see how love for Gru’s daughters changes him.

Now, the fans of Despicable Me are ready to buy tickets for the premiere of the third part of the adventure. 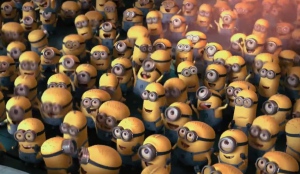 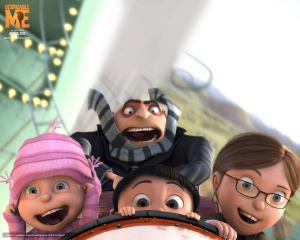 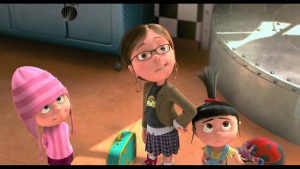