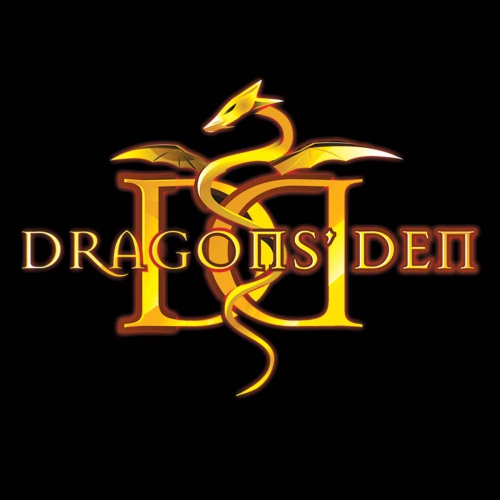 Dragons' Den is a long-running small-business themed BBC reality series, which is available on the CBC network. Produced by the companies BBC Manchester and Sony Pictures Television International, Dragons' Den is a directed by Paul MacKay, Martyn Smith and Rick Murray. Very few people know that the program is actually a part of the hit Japanese franchise, which is also spread in Poland, Finland, Russia and about 40 other countries. Dragons' Den came out on October 3, 2006.

Each part of the program takes a look at the aspiring freshman businessmen striving to get an investment. As it usually happens in this sort of programs, the newbies’ ideas are evaluated by a panel of competent business sharks and would-be investors. Talented cooks, website makers, designers and dozens of other masters join the program in order to get their business promoted.

Dragons' Den has been a smash hit since its premiere back in 2006 and is still on a roll. However, business programs seldom get any awards from the cinema academies, and that’s why Dragons' Den has only enjoyed a spoonful of wins and nominations, including a Banff Rockie Award in the category Best Unscripted Entertainment Program. 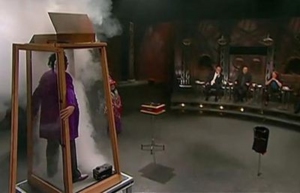 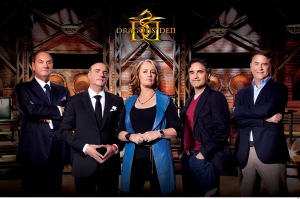 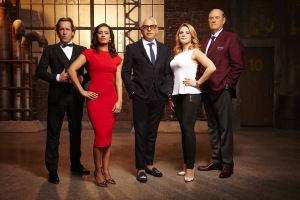 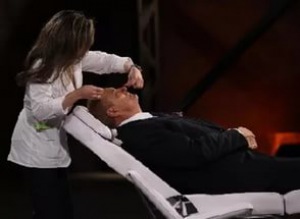 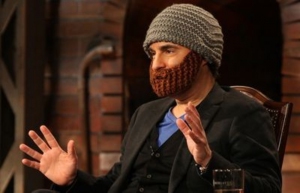 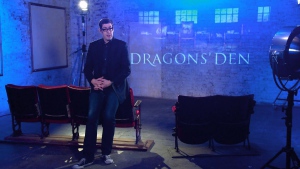 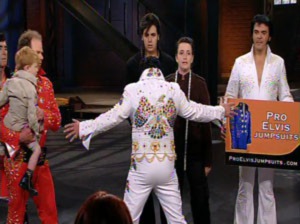 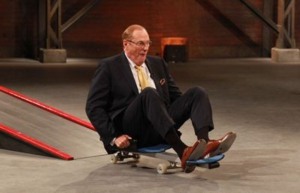