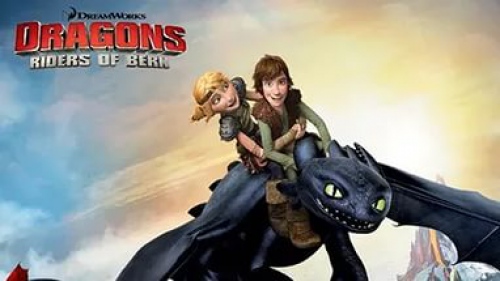 DreamWorks Dragons is an American cartoon series that is inspired by the hit CGI animated action-fantasy film How to Train Your Dragon. The program is a creative effort of Chris Sanders and Dean DeBlois. Linda Teverbaugh and Mike Teverbaugh stand behind the series as executive producers. DreamWorks Dragons was released on Cartoon Network on September 4, 2012 and its first cycle was subtitled ‘Riders of Berk’.

Chronologically, the action of DreamWorks Dragons takes place at the period between the first and the second parts of How to Train Your Dragon and takes a look at Hiccup and his friends as they attempt to keep balance living with Dragons and Vikings and keep up with the Dragon Training Academy.

In one of the interviews Cindy Holland, Netflix Vice President, said: “We are happy to be adding ‘Dragons’ to our growing slate of original series for kids". She also added that this was one of the company’s most loved group of personages and they knew that kids and families would definitely love them.” Hopefully, DreamWorks Dragons will please its large fan club for a lot of further installments. 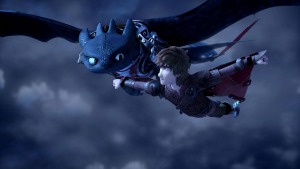 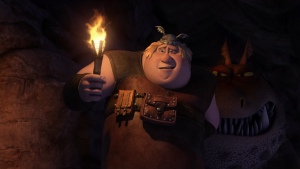 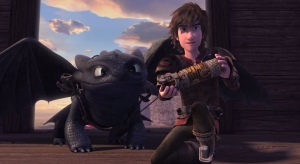 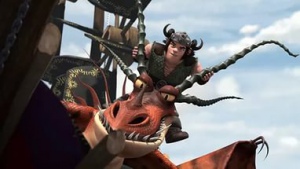 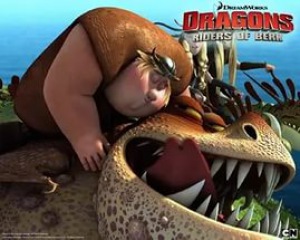 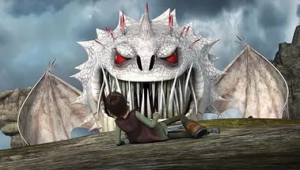 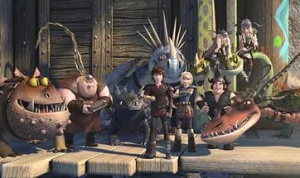