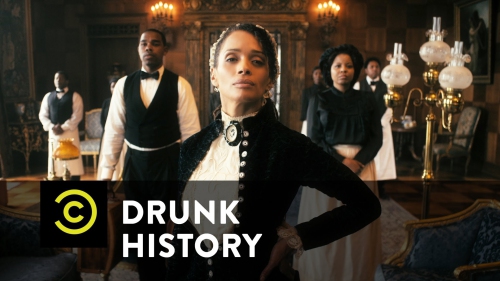 Drunk History is a long-running sketch comedy show related to history and available on the Comedy Central network in the US. The winning mixture of educating and amusement, Drunk History is inspired by the award-winning program Funny or Die. The derivative product comes from Derek Waters and Jeremy Konner and production company Gary Sanchez Productions. Season 1 of Drunk History premiered on July 9, 2013.

In each part of the series a well-oiled narrator Derek Waters tries to recollect a well-known event from history, while the cast act his stories and anectodes. There are also celebrity guests, such as Jason Alexander, Will Ferrell, Colin Hanks and Maya Rudolph, who come along with the regular cast and the host. In the series we can learn somwthing new and have a good dose of fun through the stories about Teddy Roosevelt, the Wright siblings, Johnny Cash and many other outstanding personalities.

Despite such comical concept, Drunk History has met a wide critical acclaim, which is reflected in a handful of wins and nominations, including 2015 Primetime Emmy award. Drunk History is holding a solid 7.8/10 score on IMDb and continues to attract a bit fewer than 1 million viewers, which is quite a good number for a drunk docu-series. 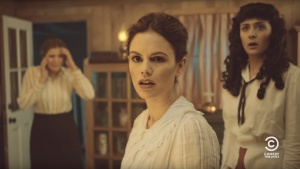 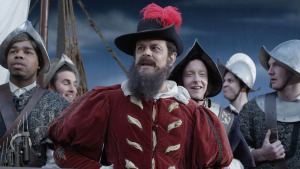 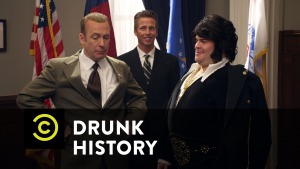 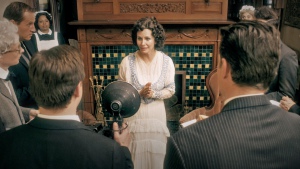 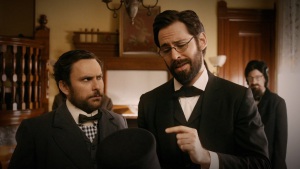 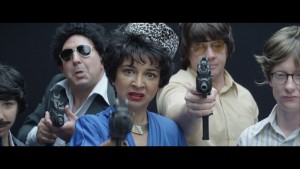 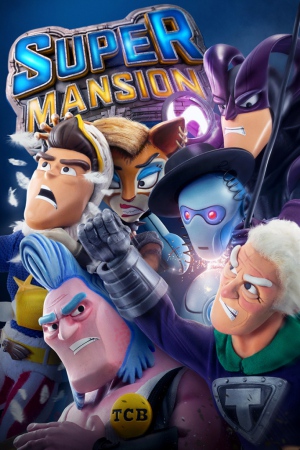 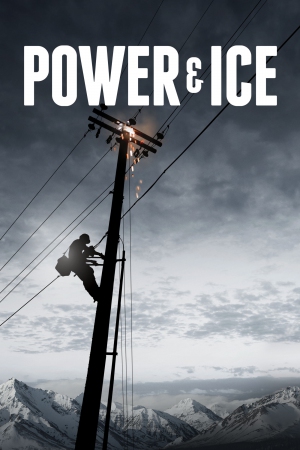 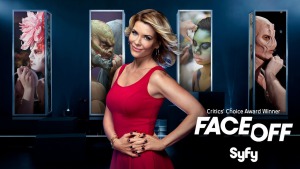 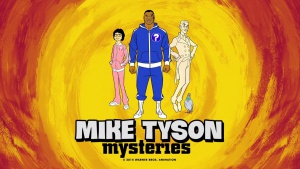 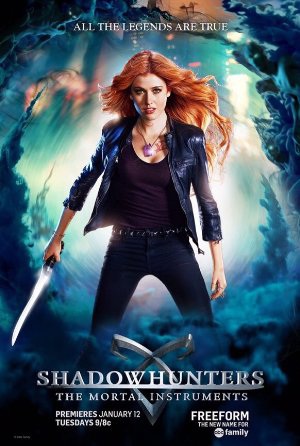