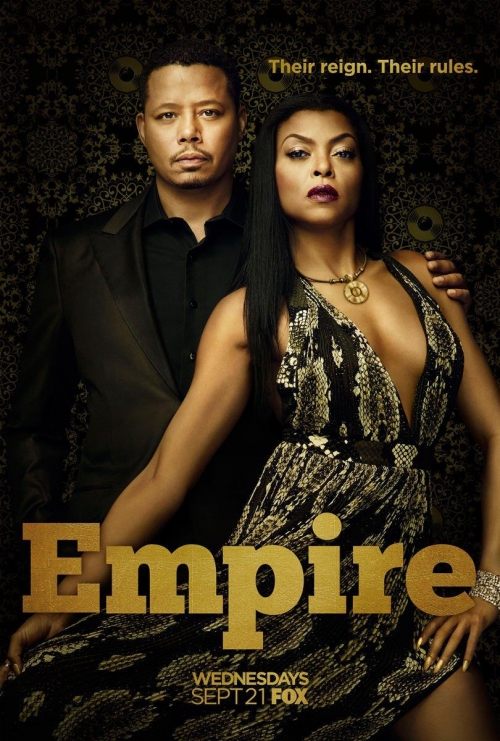 Empire is an original biographical drama series which premiered on FOX in winter, 2015. The intense hip hop series is a collaborate effort of Lee Daniels and Danny Strong and it is loosely based on James Goldman' splay “The Lion in Winter”.

Empire tells the story of a successful music company Empire Entertainment and the family who has founded it.

The show enjoyed plenty of awards, including worthy nomination and win of 2015 TCAA award as Program of the Year and Terrence Howard's and Taraji P. Henson's BET Awards as Best Actor, and Best Actress

the sophomore cycle of Empire came out on the FOX network in September, 2015 and included 18 parts, divided into two installments. The initial chapter of the show has averaged about 13 million followers, produced quite a buzz among critics and enjoyed praising reviews. The second run was attracting 13.8 million viewers, which is an exceptional feat.

The music drama rapidly became the viewers' favorite, and even though the ratings of the second cycle are 5% down, which typically happens, the program continued to deliver above12 million viewers episode after episode. In January 2016, the FOX network unveiled that Empire had been picked up for season 3 that started airing on September 21, 2016. 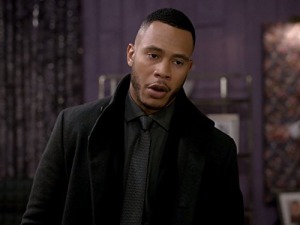 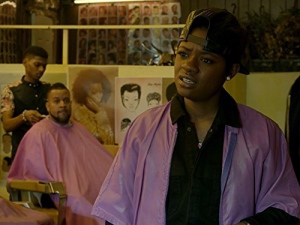 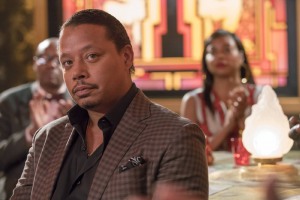 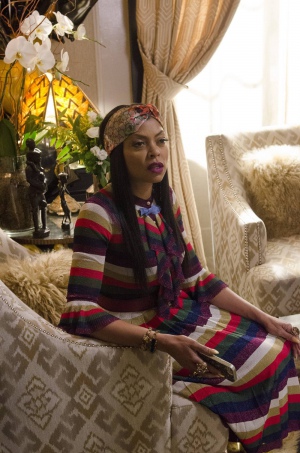