Deprecated: Methods with the same name as their class will not be constructors in a future version of PHP; KCAPTCHA has a deprecated constructor in /var/www/neosite/data/www/expectrelease.com/include/classes/class.captcha.php on line 19
 Fameless is officially renewed for season 3 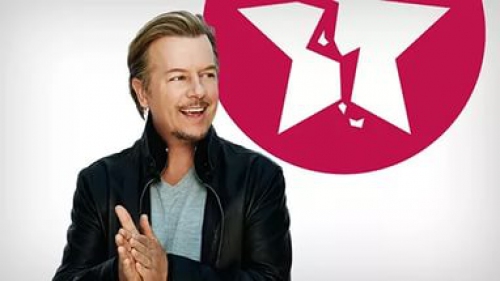 Fameless is an original TruTV entertainment show that is airing in the United States. This comedy, half prank and half sketch program is a product of companies Electus and Entertainment One. Fameless is a creative effort of actor and comedian David Spade (Real Rob, The Kicker, Grown Ups). The rough-hilarious series was released in July 2015.

The cutting-edge entertaining series is a winning blend of a real-life and a joke show. People want their 15 minutes of "Fame", but instead they get joked and become "Fameless". Every episode shows a new group of improvisators as they are given new roles– from hosting a contest to taking part in a building challenge. The thing is that all of the participants are sure they are elements of the reality show, while as a matter of fact, only one part of the group is a real contestant.

Unfortunately, the program hasn’t become a smash hit among lots of other reality-series. The reviews on Fameless have been rather mixed, both from the audience and the critics. Some people claim the series is implausible and scripted, others, on the contrary, appreciate its originality and unpredictability. Fameless demonstrate, how far can people go in order to get famous. So it can be approached as a social experiment, but rather fun and entertaining. 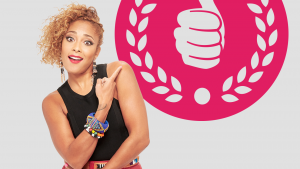 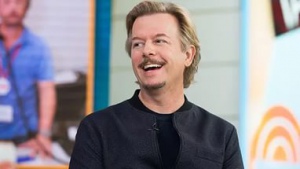 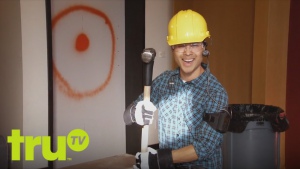 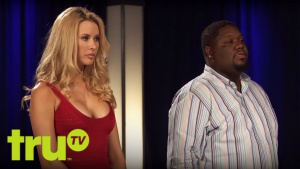 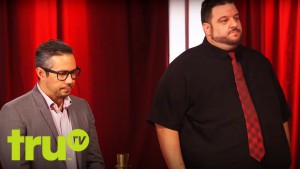