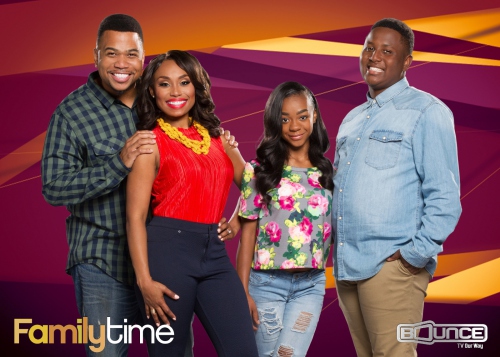 Family Time is a long-running American sitcom that has been airing on the Bounce TV network since June 18, 2012. Bounce TV is considered to be the most popular TV channel founded specifically for African American audiences. Such series as In the Cut, Mann & Wife, Saints & Sinners and others made Bounce TV highly popular in America. Family Time is a brainchild of Bentley Kyle Evans who also exec produced the situational comedy together with his producing partner Trenton Gumbs.

Family Time is a heartwarming and amusing story about The Stallworths, a working-class family including parents Antony and Lisa and their children Devin and Ebony. They win a lottery and get rich one day. The Stallworths jump to a middle-class and try to get used to more pleasant mode of life.

From the very beginning Family Time has been doing well in the ratings departments, drawing in a little less than million viewers in average. However, the demanding critics haven’t awarded Family Time with any prestigious awards. As for the viewers, they appreciate the sitcom’s easy and involving plot and the chemistry of the cast. The series is now holding just 6.3 out of 10 on IMDb and we hope that good rating will be able to save Family Time from cancellation. 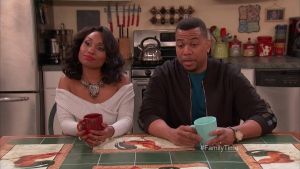 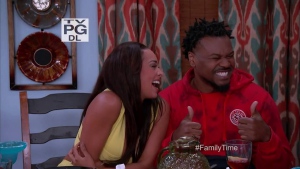 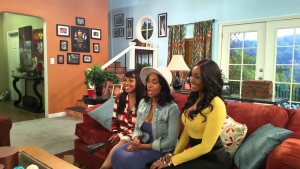 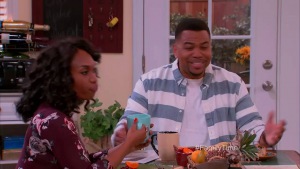 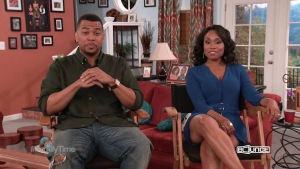 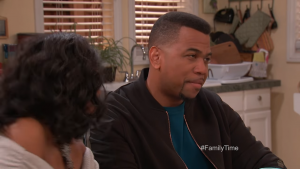 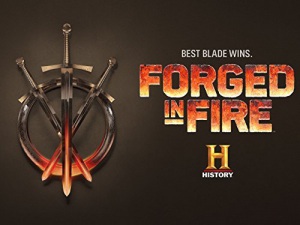 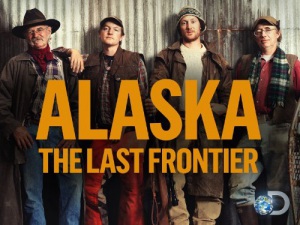 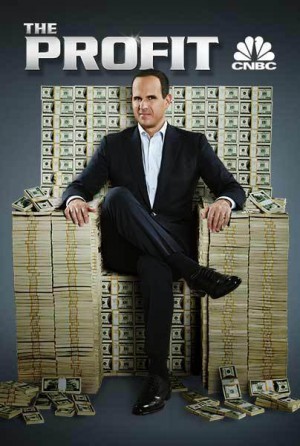 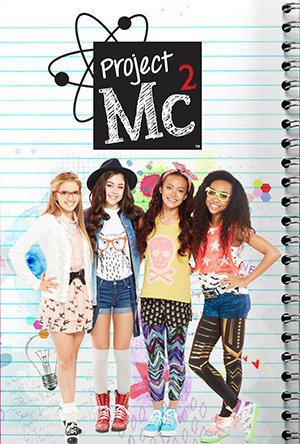 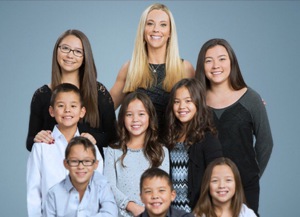