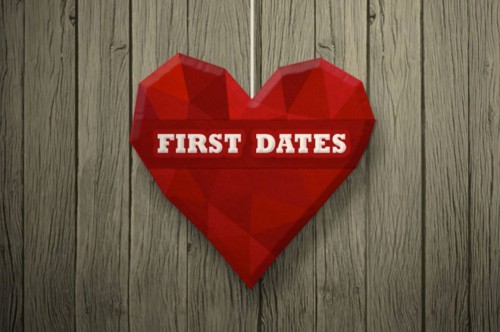 Sometimes there is the chemistry between people that doesn’t mix. In this observational series the viewers can espy real people’s first dates and even get a chance to invite the unsuccessful dater to another appointment. It is known that today online dating services are incredibly popular and millions of people seek their Mr. or Mrs. Right on the Internet. Consequently, people feel embarrassed while communicating face-to-face.

First Dates is filmed in a London restaurant where every couple has their first appointment, and it’s presented from the first glance to the parting one. Such celebrities as Brad Simpson (The Vamps), Natasha Hamilton (Atomic Kitten), Jessica Wright (The Only Way is Essex, Loose Women) and many others.

First Dates has done pretty good in the ratings departments ansd even enjoyed positive feedback from critics alongside 2016 BAFTA Award in the category Best Reality and Constructed Factual. Season 6 averaged almost 2 million viewers, and it’s quite a good number. 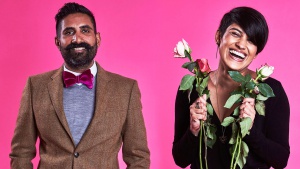 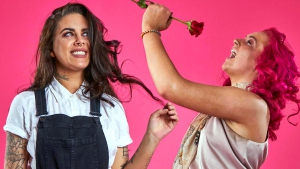 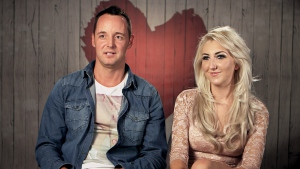 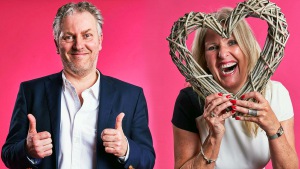 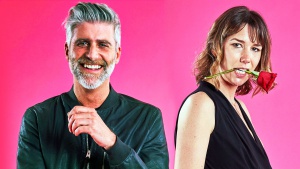 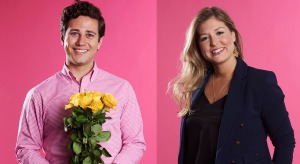