Deprecated: Methods with the same name as their class will not be constructors in a future version of PHP; KCAPTCHA has a deprecated constructor in /var/www/neosite/data/www/expectrelease.com/include/classes/class.captcha.php on line 19
 Flaked is officially renewed for season 2 to air in 2017 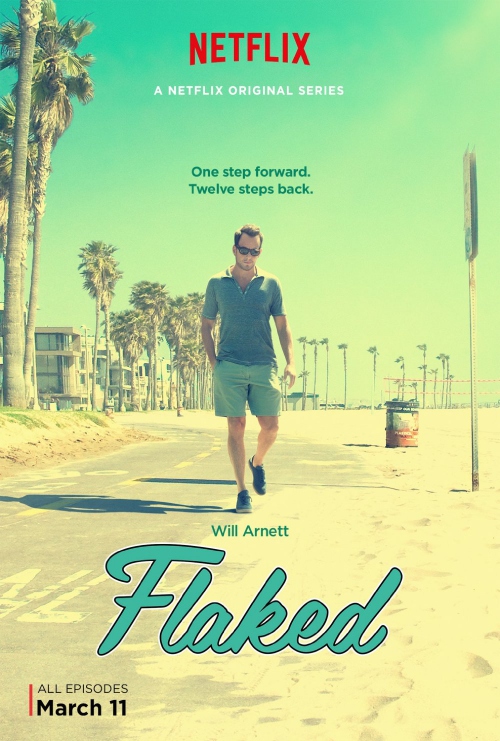 Flaked is a newest addition to the Netflix original comedy series lineup, which debuted in March 2016. The series features Will Amett, who plays the main character and serves as a creator and screen writer of it together with Mark Chappell.

The storyline of Flaked follows a recovering alcoholic Chip, who attempts to fix his life in a very immature, and thus in a very ineffective way. A self-help guru, Chip constantly lies to surrounding people, and even to himself. He tries to keep his small business, dispense advise to alcoholics, who are inspired by his successful cleaning and don’t know that Chip drinks, when no one is looking. The major character lives for free in a house of his friend, and they are both struggling for the attention of a belle waitress named London.

Flaked has got rather mixed critical reviews due to the immature lead character and lack of his development and the directionless plot. At the same time, the strong acting, raising important social problems and humor make the series worth seeing. Flaked scored 4.2 out of 10 on Rotten Tomatoes and 7.3 out of 10 on IMDb. To the delight of fans, the series has been greenlit for season 2, and hopefully, the network will schedule the next installment soon. 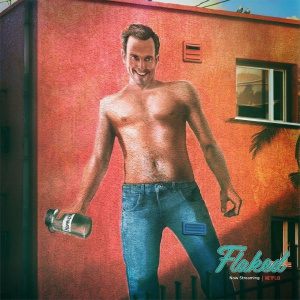 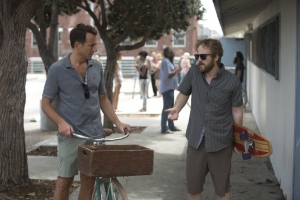 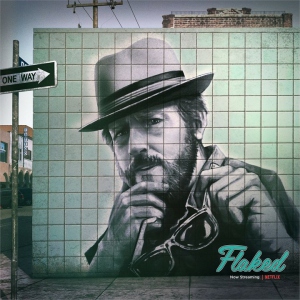 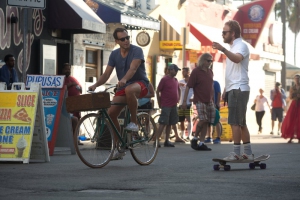 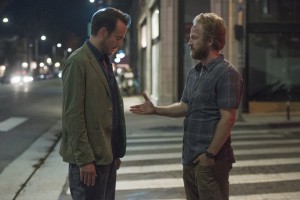