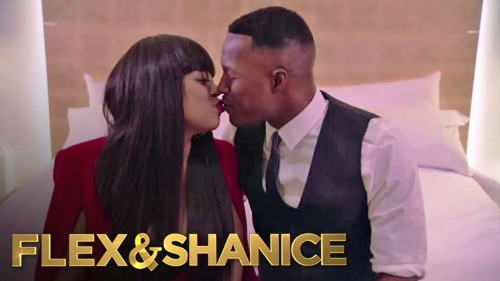 Flex & Shanice is an original US unscripted reality show which is exclusively available on the Oprah Winfrey Network. The reality series comes from production studio Lynch-Dyson Entertainment and exec producers Jeff Dyson, Vernon Lynch, Julie Pizzi and Patty Ivins. Flex & Shanice was released to the OWN viewers on May 31, 2014 and it was separated into two parts, each including eight episodes.

The storyline of Flex & Shanice revolves around the lives of the family duo Flex Alexander and Shanice Wilson. Flex is an actor known for ‘One on One’ and ‘Snakes on a Plane’ and his wife is a pop singer. The duo has an extended family and they all live and create under one roof.

In the sophomore season Flex attempts to find a new income source when his comedy tour falls through; Shanice’s producer tries to makeover her, Ruba has a rough start with his web series and Crystal is rush to the hospital.

Season 3 of the series following the family attracted 0.3 million viewers in average, which is not so bad, considering that this audience is loyal to Flex & Shanice. Moreover, the last installment of season 2 has been in top 5 most-watched finales among all unscripted programs in the OWN history. We sincerely hope we will be able to follow Flex & Shanice and their dynamic life in the nearest future. 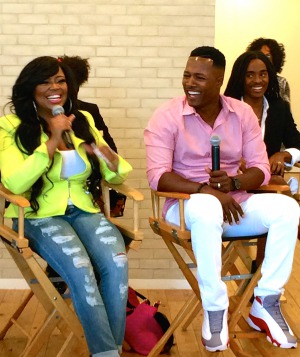 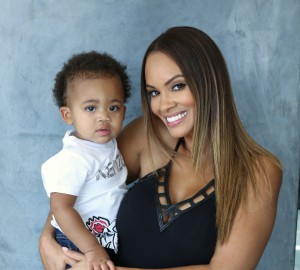 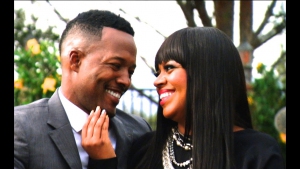 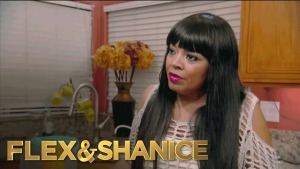 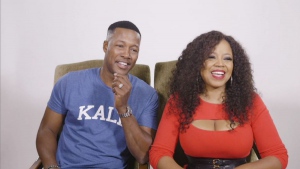 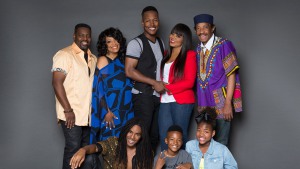