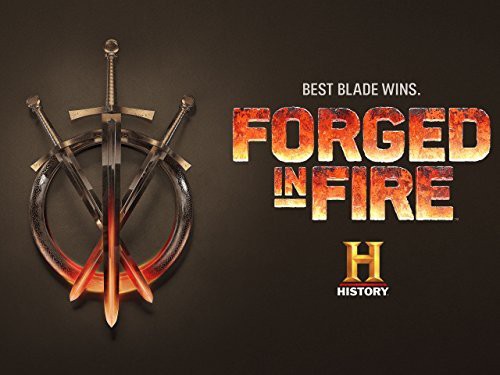 Forged in Fire is a smash American hit show currently airing on the History channel. The novel real-life series comes from a creative effort of production studio Outpost Entertainment and Leftfield Entertainment Company. The host of the program is a prominent weapon expert Wil Willis. The premiere season of Forged in Fire debuted on History on June 21, 2015.

Forged in Fire is a critically acclaimed show that challenges the skills of the most aspiring smiths and armourers in the world. In each episode, 4 gifted blademakers put their reputations on the line, trying to re-create original pieces of classic weapons of the past.

The second run of Forged in Fire debuted on the History channel in the US in February 2016 and contained ten episodes. Ever since the installment, the fascinating new show has garnered praising reviews from the audiences and critics and the highest rating counts among all the channel’s shows in summer 2015.

Season 2 has featured gifted and skilled armourers, blademakers and blacksmiths from around the USA. The originality of the subject delivers fans and the History channel has renewed the contest for the third round, which was set to start on August 23, 2016. Because of the exceptional ratings of Forged in Fire, the channel has increased the episode number for the ongoing round from 10 to 16. 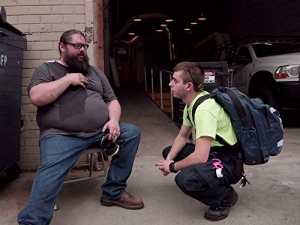 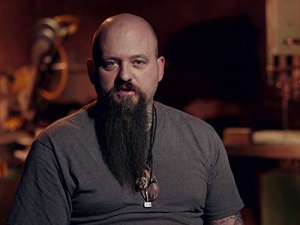 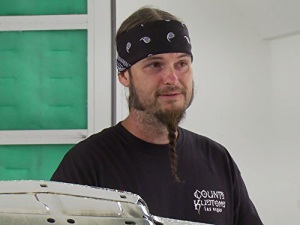