Deprecated: Methods with the same name as their class will not be constructors in a future version of PHP; KCAPTCHA has a deprecated constructor in /var/www/neosite/data/www/expectrelease.com/include/classes/class.captcha.php on line 19
 Geordie Shore season 14 broadcast 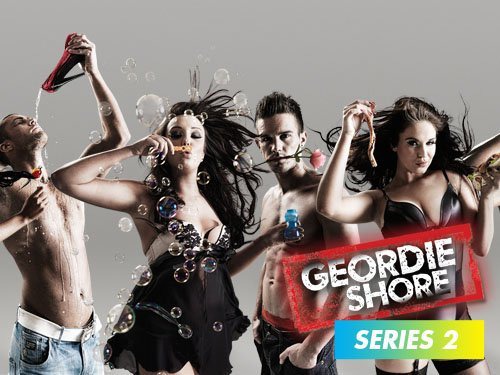 Geordie Shore is a long-running British unscripted series that is loosely inspired by a hit American real-life program Jersey Shore. Geordie Shore firstly hit the small screen on the MTV UK network in late spring of 2011, and still seems to be on a roll.

Geordie Shore follows eight young and sexy people who were installed in Newcastle for one and a half months. The cameras observe everyday life of the cool company and the audience can poke and pry into their friendship, romantic relationships, partying, love and hatred. From time to time, there is too much tension and even aggression in the air, and the young men and women have to deal with it somehow. Geordie Shore is an involving and provocative real-life series attracting the viewers’ attention and not letting them get away the screen.

As reality television shows are typically popular among viewers, this one attracts more than a million fans per episode. The rating has slightly decreased, but Geordie Shore still holds steady, and, to the delight of fans, the producing company has made a renewal decision. The cutting-edge and anticipated relationship series Geordie premiered with its season 14 in fall 2016. 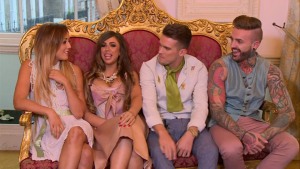 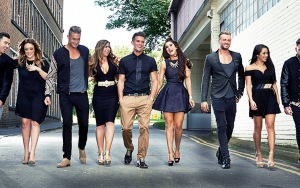 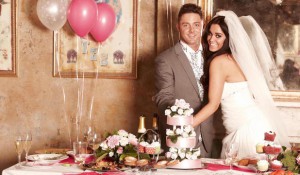