Deprecated: Methods with the same name as their class will not be constructors in a future version of PHP; KCAPTCHA has a deprecated constructor in /var/www/neosite/data/www/expectrelease.com/include/classes/class.captcha.php on line 19
 Girls is officially renewed for season 6 to air in 2017 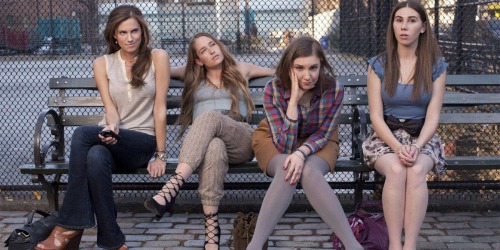 Girls is a long-running American dramedy television series that is available on the HBO network in the United States. The series was created by Lena Dunham who also performs one of the roles in the series. The debut season of Girls was released in April 2012 and the following seasons appeared in a chain after the first one very quickly.

Girls is a comedy-drama series that tells the story of a group of young girlfriends living in New York City. The idea for the series and many features of the main characters were loosely inspired by real life of Lena Dunham herself.

Since the series’ premiere back in 2012, Girls has enjoyed very positive response from the audience and demanding critics. The show has garnered about 80 nominations and 14 awards, including two Golden Globes. Critics praise Girls for a much more realistic depiction of young women as compared to the hackneyed and trivial mainstream media samples. 51 thousand viewers have given the series a good 7.3/10 on IMDb. They appreciate the program’s sense of humor and young female audience can easily identify themselves with the major characters on the show as they watch them establishing their personal, professional and romantic lives. 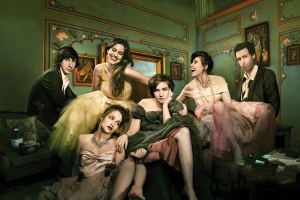 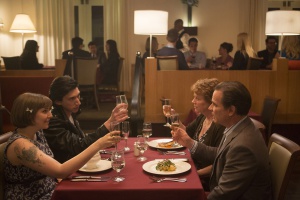 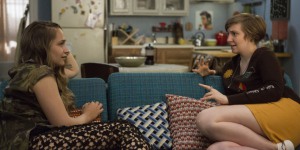 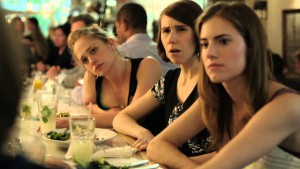 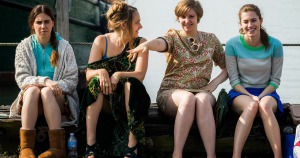 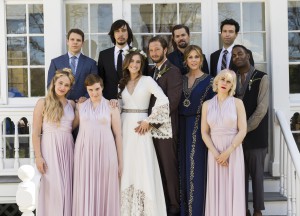