Deprecated: Methods with the same name as their class will not be constructors in a future version of PHP; KCAPTCHA has a deprecated constructor in /var/www/neosite/data/www/expectrelease.com/include/classes/class.captcha.php on line 19
 Glitter Force season 2 is to premiere 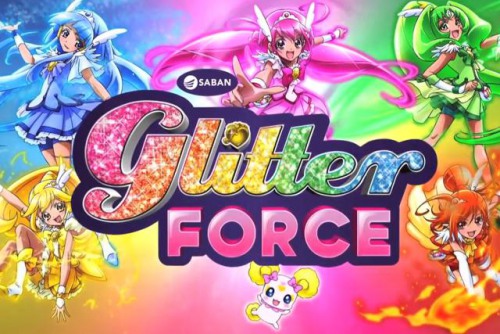 Glitter Force, the fresh computer generated animation series, is currently broadcast on the on-line streaming service Netflix. It is based on the original Japanese anime Smile PreCure! and was distributed outside the country under a new name. Initially, season 1 of the series consisted of 48 parts, but American network Netflix decided to cut it short to twenty 22-minute parts. The considerably shortened first chapter of Glitter Force premiered to the Netflix subscribers in December 2015.

The action of the CGI-animated adventure series takes place in a fantastic kingdom of Jubiland. When a peaceful and wonderful place needs to be protected from a villain, five local girls who have unique magical power to transform from regular teenage girls into superheroes, come to the rescue. They get together to constitute a super-human team, Glitter Force.

It should be noted that the graphics of the computer generated animation series is beautiful, bright and the accents are masterfully set. The Japanese franchise has been a smash hit in the country and extremely popular around the world as well. Thus, it is quite probable that this addition to the Netflix programs will find a considerable fan club in America with its second chapter. 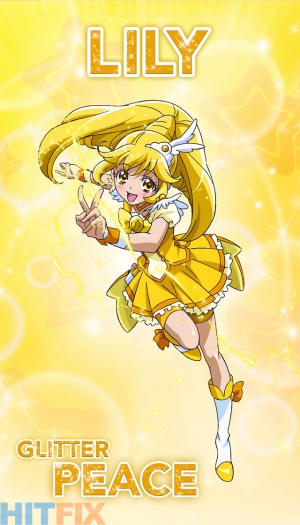 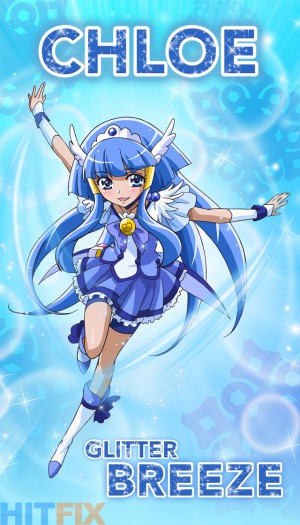 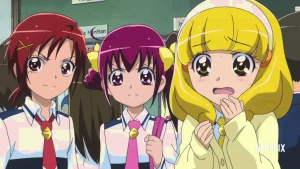