Deprecated: Methods with the same name as their class will not be constructors in a future version of PHP; KCAPTCHA has a deprecated constructor in /var/www/neosite/data/www/expectrelease.com/include/classes/class.captcha.php on line 19
 Gold Rush season 7 broadcast 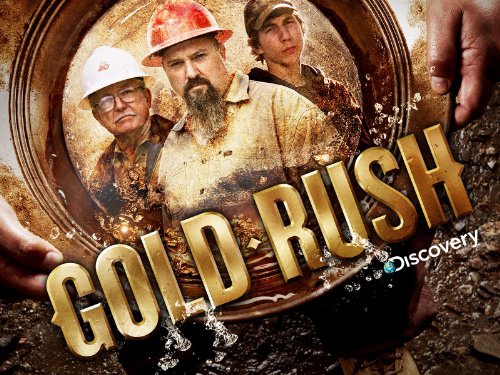 Gold Rush is a long-running adventure real-life show, which has been available for the subscribers of Discovery Channel in America since December 2010. It is exec produced by Dimitri Doganis (Imposter, Breakout), Christo Doyle (Jungle Gold, Dual Survival) and James Bates (Megastructures) and produced by Raw Television. The initial title of the show is Gold Rush: Alaska.

The reality series takes place in Yukon, the gold mining region in Canada and features aspiring teams of miners. They hope to reach legendary American Dream through investing all their savings in gold claims.

Chapter 6 of Gold Rush was released on Discovery Channel in the America in October 2015 and, as usual, got nothing but positive reviews from the audience being the #1 rated program of the network. The beginning of the season coincided with the start of the mining season and we followed Todd setting almost impossible aims for his crew and Parker having a bad start and losing some members of his team.

Gold Rush is currently the most-watched Discovery’s series, so no wonder that the channel made a renewal announcement of the program in early 2016. The veteran series is scheduled to come out again in America during the 2016-2017 TV season. The exact date of Gold Rush cycle 7 release is yet to be set. 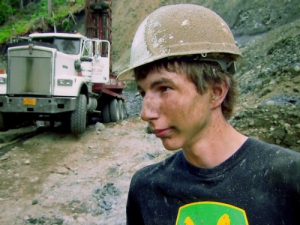 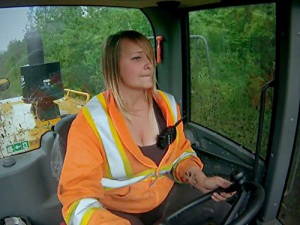 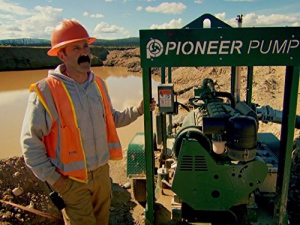