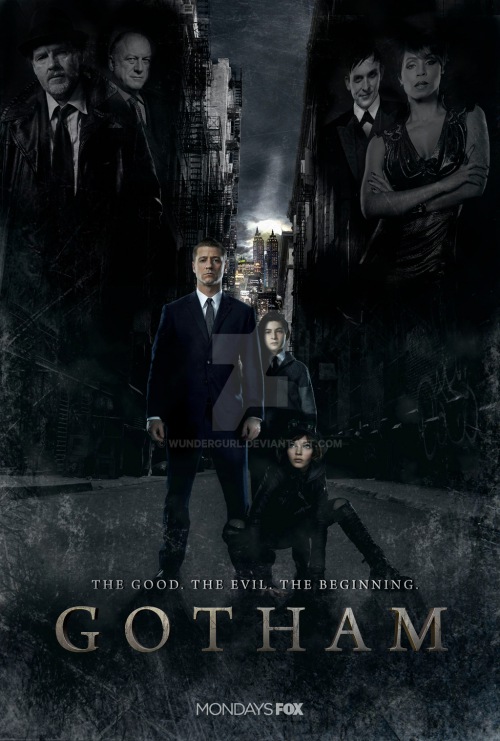 Gotham is a smash hit superhero series that is available on the FOX network. The winning mix of action, crime and drama, Gotham in inspired by the DC characters.Bruno Heller (who created plots for Roma, The Mentalist and Touching Evil) is the creator of the series. He also performs as exec producer on the show alongside Danny Cannon, John Stephens and Ben Edlund. Gotham is a collaborate effort of three giants studios: DC Entertainment, Primrose Hill Productions and Warner Bros. Television. The newest Batman series was released on FOX on September 22, 2014.

Gotham tells the story of the birth of one of the darkest superheroes of all time. We follow young Bruce Wayne growing up in the city, sunk in all sorts of crimes and James Gordon, a police officer and a man of principle.

The prequel to the films about Batman, Gotham has become the fans’ darling just after the premiere episode came out. Season 1 did very well in the ratings department, averaging more than 10.5 million viewers per episode. No wonder, Gotham is one of the most-watched series for FOX. However, season 2 suffered a considerable decline and garnered less than 5 million viewers per episode. The drop was’n so bad, and Gotham is still a top-10 performer in the 18-49 male audience. 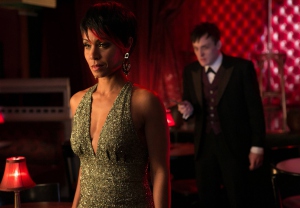 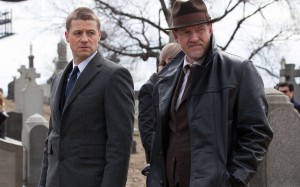 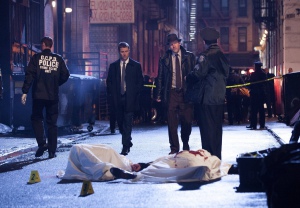 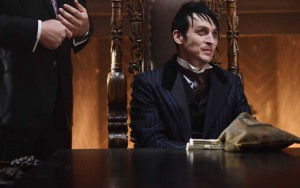 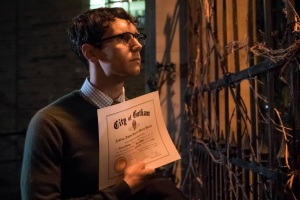 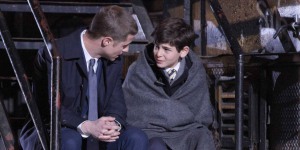 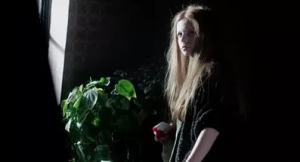 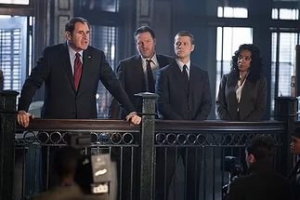 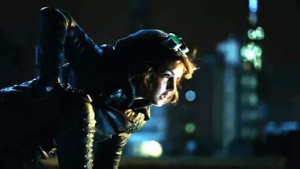 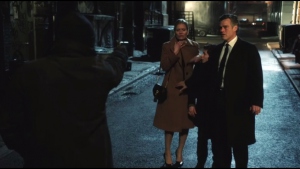