Deprecated: Methods with the same name as their class will not be constructors in a future version of PHP; KCAPTCHA has a deprecated constructor in /var/www/neosite/data/www/expectrelease.com/include/classes/class.captcha.php on line 19
 Happy Valley is officially for season 3 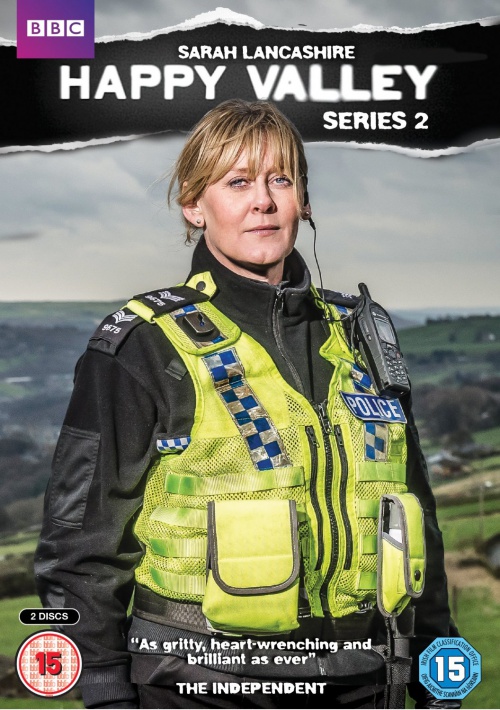 Happy Valley is a highly-rated and award-winning British crime drama series, which has been broadcast on the BBC One network in the U.K. and the United States since spring 2014.

The plot of Happy Valley tells the story of Catherine Cawood, a sergeant of the police department in West Yorkshire. Catherine is attempting to come over the shock after daughter committed suicide. The mother is shocked beyond belief when she discovers that the man, whom Catherine considers to be responsible for raping her daughter and, therefore, for the girl’s death, is released from jail. But the dangerous work doesn’t leave Catherine alone with her grief.

The sophomore chapter of Happy Valley was on air from February to March of 2016 and included just six episodes. Holding a strong 8.5/10 IMDb score, the crime drama series enjoyed multiple nominations and awards, such as 2015 BAFTA Award as Best Drama Series. Solid viewership numbers and critical praising reviews are likely to provide Happy Valley with at least one more season.

Although the production company hasn’t announced the renewal decision yet, but fans of Happy Valley are eagerly awaiting for chapter 3 of the nerve-wracking and engaging story. 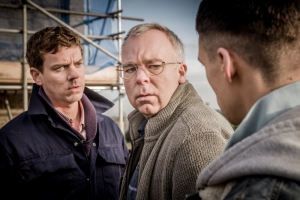 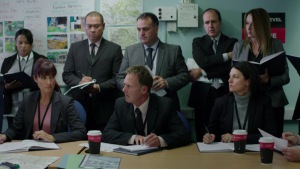 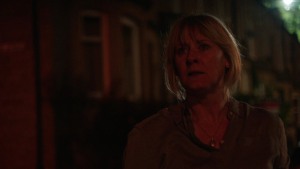 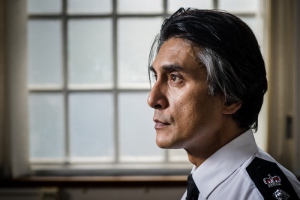 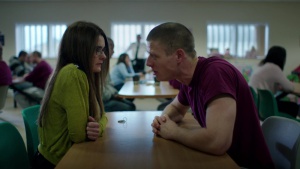