Deprecated: Methods with the same name as their class will not be constructors in a future version of PHP; KCAPTCHA has a deprecated constructor in /var/www/neosite/data/www/expectrelease.com/include/classes/class.captcha.php on line 19
 Hardcore Pawn is yet to be renewed for season 10 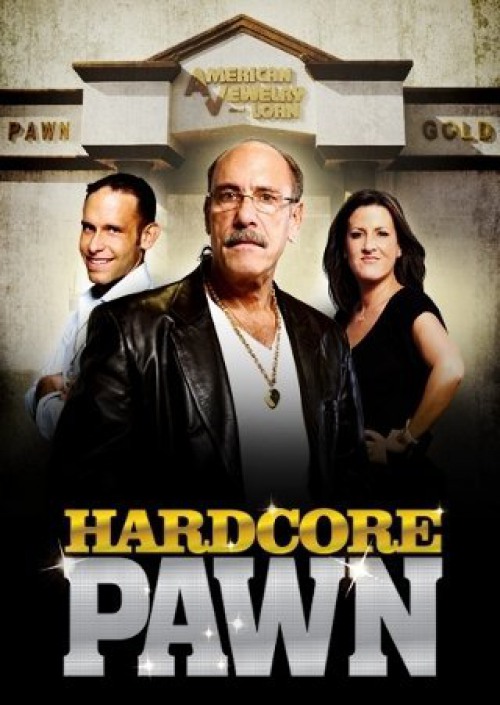 Hardcore Pawn is a veteran American real-life series available on the truTV cable network. The widely acclaimed show is a brainchild of Richard Dominick (who also served as producer of The Jerry Springer Show). A collaborate effort betweenRDF USA and Richard Dominick Productions, Hardcore Pawn was released to the US viewers in summer 2010. The debut episode attracted more than 2 million followers and made it truTV's best-rated series premiere in the channel's history.

American Jewelry and Loan is a pawn belonging to Les Gold, who opened it in Oak Park in the end of 1970s. Together with Seth and Ashley, his children, Les runs his business.

Seth is responsible for shop's marketing and is sure that if without him the business's one and only marketing would be a humble "ad in the Yellow Pages". Ashley has got a diploma in business administration and she has devoted to the family company fifteen years. The classical sibling rivalry between aspiring Seth and Ashley takes place in the show from time to time. The long running reality show follows everyday operations of the pawn shop, which is one of the most recognizable ones in America.

Although the series has got quite mixed reviews, it is still on a roll, and the producers have greenlit Hardcore Pawn for season 10. 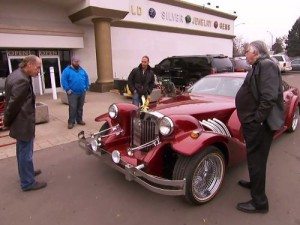 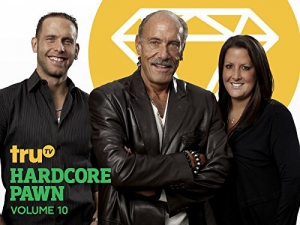 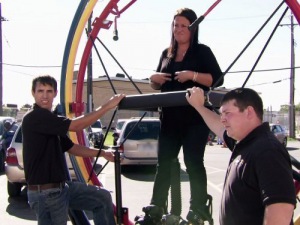 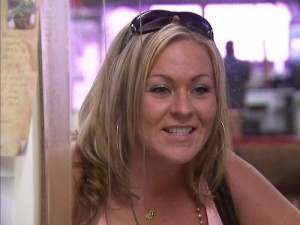 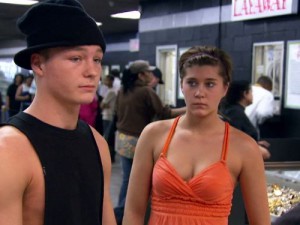