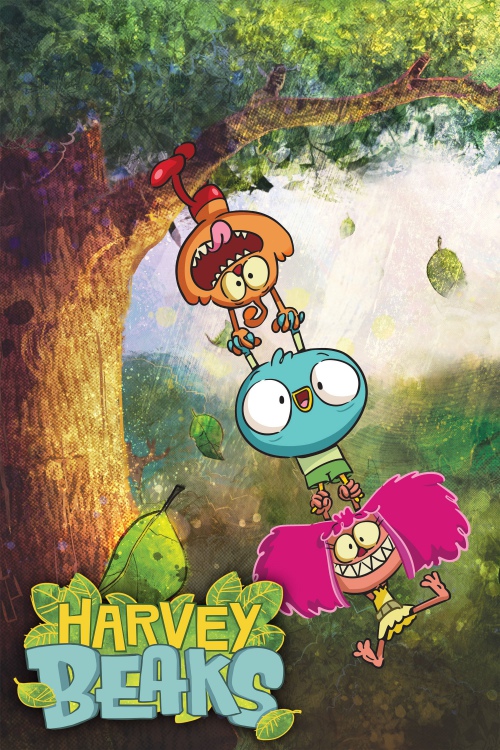 Harvey Beaks is another product of the Nickelodeon channel targeting at kids entertaining through the mixture of adventure and comedy animation. The funny animation series is created by a competent crew, which includes C.H. Greenblatt (Chowder; SpongeBob SquarePants). The main personages of Harvey Beaks are voiced by Angelina Wahler, Max Charles, Tom Robinson and Jackson Brundage. Harvey Beaks season 1 came out on the small screen on March 28, 2015.

The storyline of the animated series is set in a magical forest and revolves around a baby bird Harvey and twins Fee and Foo. Best friends, they are very different. Unlike Harvey, who always follows rules, his twin-friends are never submitted by them. But it doesn’t hinder them from having a lot of fun together and becoming even closer friends.

The young audience and sometimes even their parents watch Harvey Beaks as they like its easy humor and the theme of friendship. Since the animated series premiere back in 2015, Harvey Beaks has enjoyed three nominations, are we strongly believe it’ll have more. And if we take into consideration good viewership numbers, positive critical feedback and the viewers’ accolades, there is no doubt Harvey Beaks will be renewed for season 3 soon. 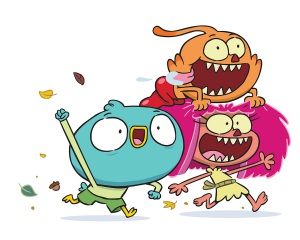 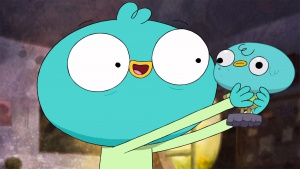 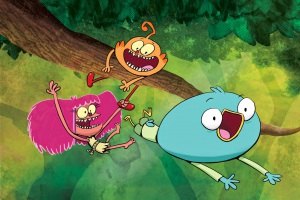 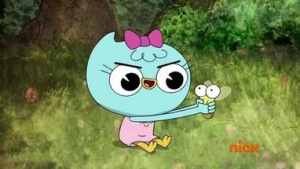 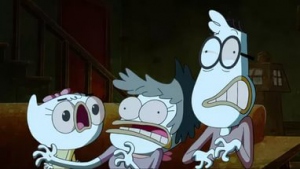 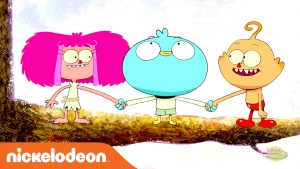 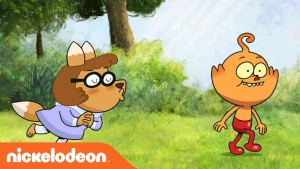 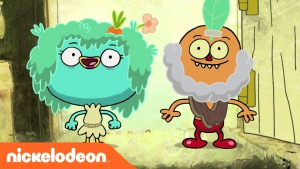 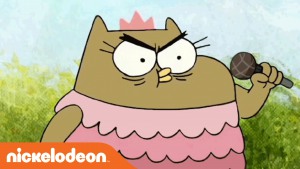