Deprecated: Methods with the same name as their class will not be constructors in a future version of PHP; KCAPTCHA has a deprecated constructor in /var/www/neosite/data/www/expectrelease.com/include/classes/class.captcha.php on line 19
 Heartland season 10 broadcast 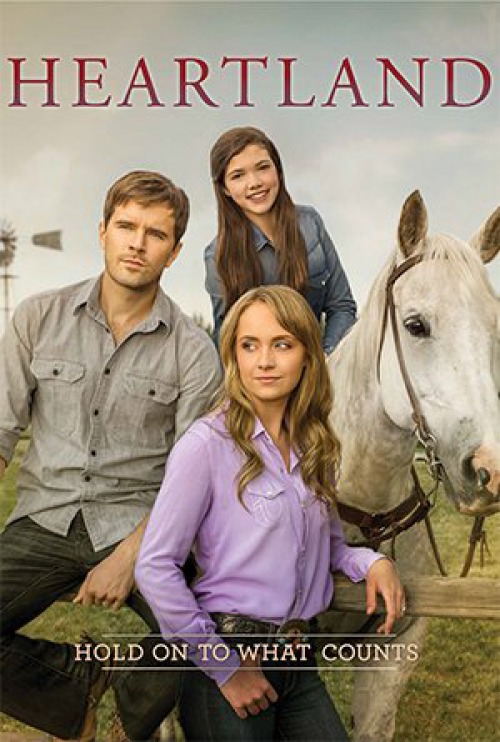 Hearltand is a long-running Canadian TV drama series that premiered in fall 2007 and was warmly received by the audience from all over the world.

The highly acclaimed series tell the story of two sisters, Amy and Lou Fleming, who live on a horse ranch by the Alberta Rocky Mountains. The young women are supervised by their experienced and wise grandfather Jack. The heartwarming saga following several generations chronicles happy moments and trying times of the family.

A cross-over between family dramedy and romantic series feels very realistic, and its views of mountain landscape and beautiful nature only make it more lovable.

Canada’s most watched series has already shown its nine chapters, the recent ones, 8th and 9th, were broadcast on the UpTV and CBC networks in the United States.

Heartland has, by date, received fifteen awards and is currently holding a good 8.3 out of 10 score on IMDb, based on 4500 reviews, and 8.6 out of 10 on Rotten Tomatoes. It goes to show the family drama and comedy’s level of popularity alongside its high quality of execution, acclaimed by critics.

To the delight of fans, Heartland hit the small screen with its highly anticipated season 10 in late 2016. 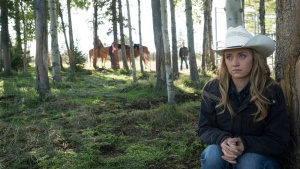 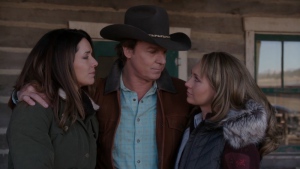 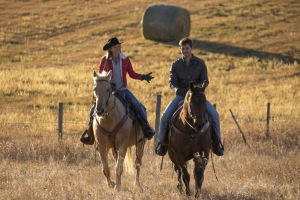 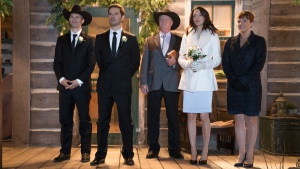