Deprecated: Methods with the same name as their class will not be constructors in a future version of PHP; KCAPTCHA has a deprecated constructor in /var/www/neosite/data/www/expectrelease.com/include/classes/class.captcha.php on line 19
 Hit the Floor is yet to be renewed for season 4 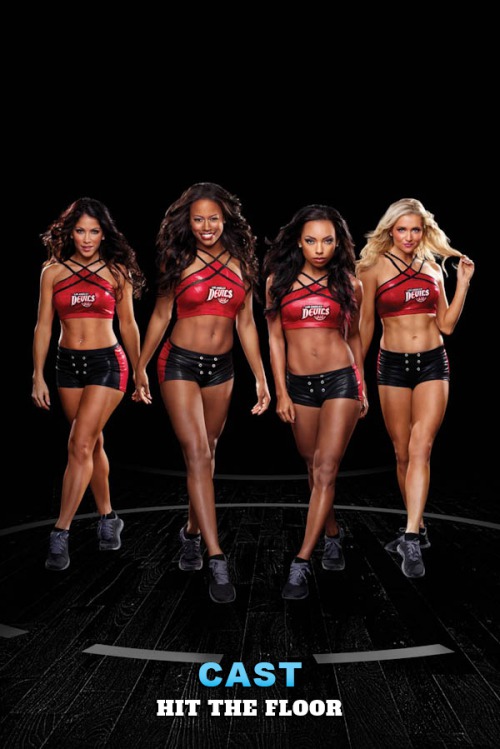 Hit the Floor, an American sports and family drama television, has been airing on the VH channel since spring 2013. In a mouth it was announced that the production company had signed an international television distribution agreement to broadcast the series outside of the United States.

It tells the story of a talented but naïve girl Ahsha Hayes, brought up in a single-mother family. Ahsha can’t imagine her life without dancing and she joins the NBA cheerleading team Los Angeles Devil Girls. Her mother is a former dancer herself and she is against Ahsha’s career in cheerleading, but soon the girl learns that her mother used to be one of Devil Girls. Not knowing whom to trust, Ahsha tries to follow her own paths, which is sometimes not easy.

Currently, Hit the Floor is holding a good 7 out of 10 on IMDb and 6.6/10 on Rotten Tomatoes. Recently airing parts of the sport and family series drew in above 1.7 million viewers, and the viewership continued to drop in the course of time, eventually attracting 1.4 million viewers.

Since the viewership numbers are rather mediocre (although critics have been giving rave reviews), it is not easy to predict if Hit the Floor will be renewed for another season. The producers have not announced the fate of the series yet. 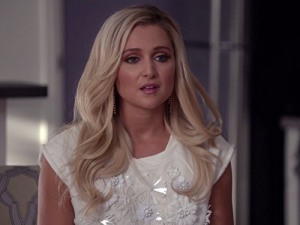 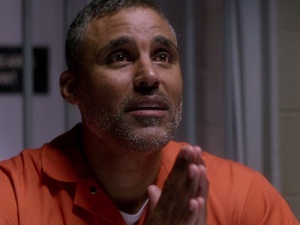 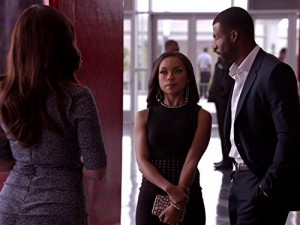 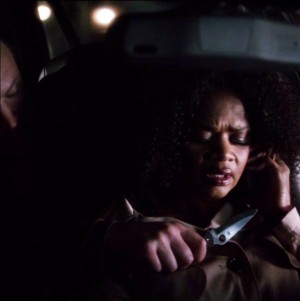