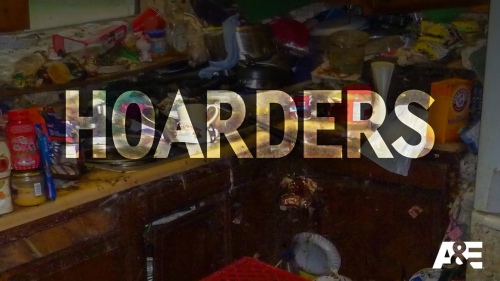 Hoarders is an original and long-running documentary program exec produced by Dave Severson, David McKillop, Elaine Frontain Bryant, George Butts, Jessica Morgan, Matt Chan and Mike Kelly. Originally, it was telecast on the A&E channel, but now we can watch the program on the Lifetime network. Hoarders released on August 17, 2009 and concluded in 2013, but Lifetime restored the program in summer 2014.

Hoarders chronicles the lives of different people who have one thing in common – they both suffer from inability to separate with their belongings. This disorder has got so out of control that they face a personal crisis. There are some professional therapists involved in the show.

The series is not as entertaining as educating. It gives an insight into the root hoarders’ problem. Each sixty-minute episode tells whether they're facing the sack, the loss of their family members, prison. One can say for sure, that all these people need help. In recent season 8 ‘Hoarders: Family Secrets’ the viewers could take a look at stories of people who are so obsessed with garnering that it ruins their family lives. Thus, those who are interested in psychology can find a lot of interesting material concerning obsessive disorder.

Hoarders holds a spoonful of awards, including a Primetime Emmy nomination, which reflect the high quality of the series. 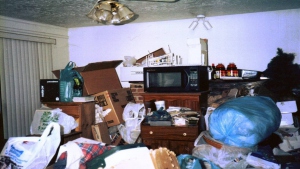 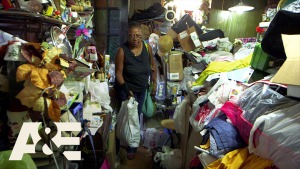 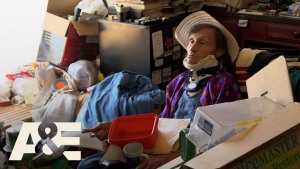 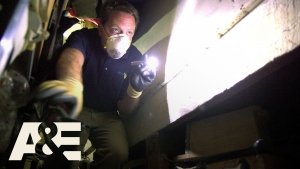 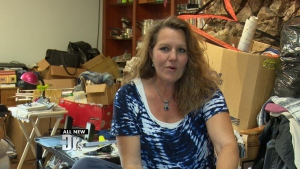 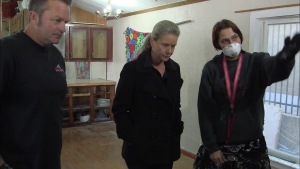 Hoarders Trailer for Season 8 on A&E