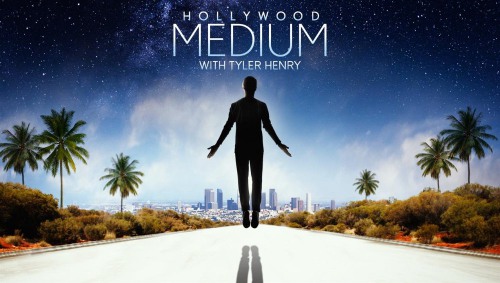 Hollywood Medium is an American newest reality program available on the E! channel in the US. The show is a creative effort of 44 Blue Productions and Corbett Stern Productions. The original show premiered in America in January 2016.

The unique reality series revolves around a world-famous 20-year old psychic Tyler Henry who has garnered a half-year waiting list of people who strive for seeing him. He says that he discovered his extraordinary talent when he was a 10-year-old child. In the new installment Tyler unveils secrets of some celebrities, such as Snooki, Bella Thorne, Tom Arnold and Margaret Cho.

The enormous Tyler’s popularity appeared on the show and delivered a considerable count of fans from the initial episode. It is unproven if Tyler does have phenomenal abilities, but millions of people believe it to be true. The debut run of the program has drawn in above 1.5 million followers and the very first episode became the most-watched reality show debut for E! in years. No wonder, the real-life programming lineup has already been launched for at least one more round.

A 9-part initial installment of the clairvoyant medium series ended in spring 2016 and the network unveiled the premiere date for the next round of the smash hit series almost immediately. Season 2 of the popular new release in years is set to come out on August 17, 2016. Tyler will come back and give reading to Hollywood major stars willing to have their fortune told. 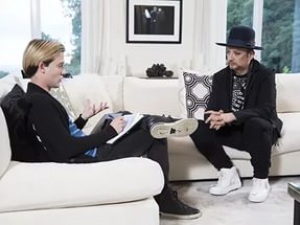 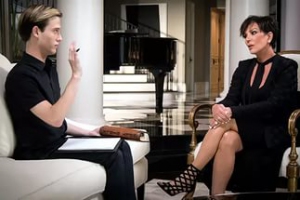 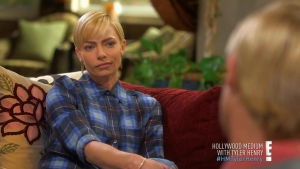 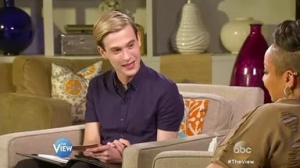