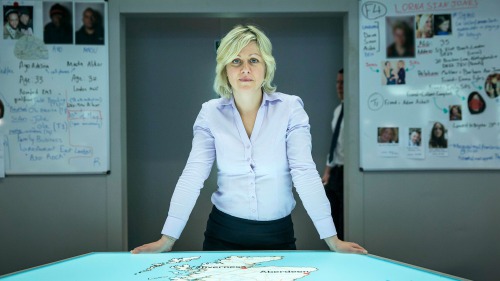 Hunted is a cutting-edge British action and adventure reality show that premiered on September 10, 2015. It is available on Channel 4 in the UK and features Dom Bird and Amy Flanagan overseeing the program at the channel.

Hunted is a social experiment which aims to find out the psychology of the sought out people. The cast members of Hunted are divided into ‘fugitives’ and ‘hunters’. 14 volunteers, ordinary people try themselves as fugitives and break away the powers. They have no phones or credit cards and can’t connect with their family. Their only companion is the camera operator who follows them. Hunters, some of whom have experience from serving in the army or the police, act in law to catch the fugitive.

The experiment is 28 days long and during this time we can follow the fugitives and the expert hunters. Actually, some powers of state have been imitated for the purposes of Hunted. To stimulate the participants, the creators have prepared a new detail for Hunted – the winner will get a solid cash prize of 100,000 British pounds. The original reality series attracts more than 2 million viewers for the production studio. Hunted has also faced a wide critical acclaim alongside the audience praising reviews. 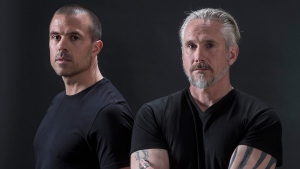 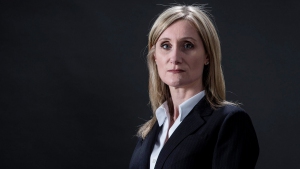 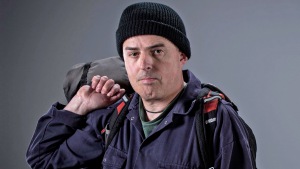 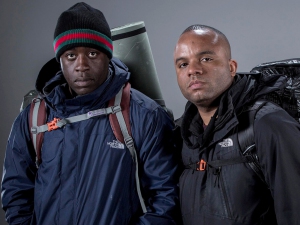 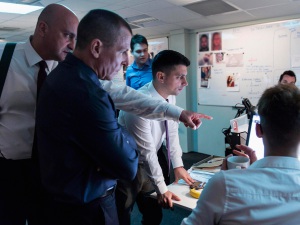 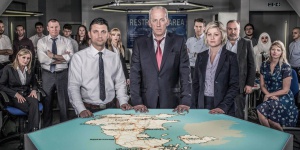 TRAILER: Hunted | New Series | Catch Up On All 4