Deprecated: Methods with the same name as their class will not be constructors in a future version of PHP; KCAPTCHA has a deprecated constructor in /var/www/neosite/data/www/expectrelease.com/include/classes/class.captcha.php on line 19
 Ink Master season 8 broadcast 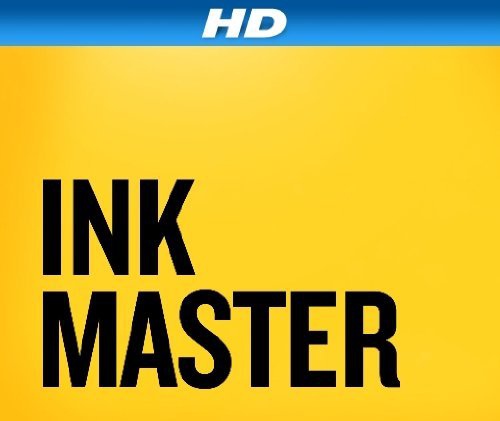 Popular USA competition and real-life series Ink Master is an original addition to the row of hit Spike TV's programs, which has been successfully airing since January 17, 2012.The program comes from famed production studio Original Media and executive producers Andrea Richter, Steven Weinstock and Glenda Hersh.

Each round of the reality TV show follows 18 talented tattoo masters from around the US who struggle for a $100,000 prize, an editorial feature in the program and the desired title ‘Ink Master.’ The presenter Dave Navarro and experienced tattoo masters Chris Nunez and Oliver Peck function as the judging panel in the program.

The seventh run of Ink Master, also known as Ink Master: Revenge, premiered in America in March, 2016 and consisted of 13 episodes with the finale shown on May 24, 2016. The fans could vote in order to choose the winner who received the grand prize. The contest continues delivering plenty of viewers (the initial episode drew in 800 thousand followers). The series also gathered a very notable count of 7.6 out of 10 on IMDb and lots of praising reviews alongside little negative criticism, Some critics claim that the center on the artistry is occasionally replaced to dramatization of the competition.

However, the channel officially announced the decision to film another round and also set the premiere date for the anticipated 8th season of the show – August 23, 2016. 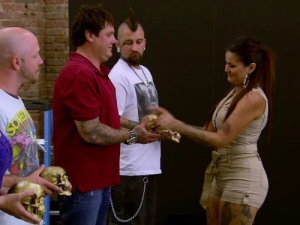 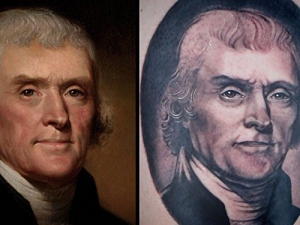 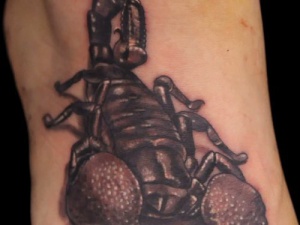 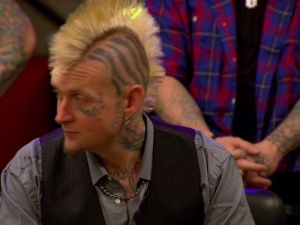