Deprecated: Methods with the same name as their class will not be constructors in a future version of PHP; KCAPTCHA has a deprecated constructor in /var/www/neosite/data/www/expectrelease.com/include/classes/class.captcha.php on line 19
 Insert Name Here is to be renewed for season 3 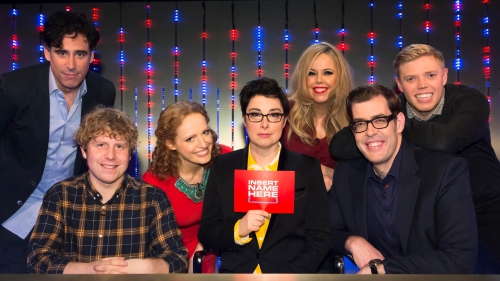 Insert Name Here is the 2016 addition to the line-up of British game-shows coming from the production studios 12 Yard Productions and Black Dog Television. The entertaining program has been available on the BBC Two network in the UK since January 4, 2016. Insert Name Here is directed by Geraldine Dowd and Steve Smith, executive produced by Paul McGettigan, Dan Gaster and Michael Mannes and presented by Sue Perkins.

Insert Name Here is made in the format of comedy panel game and deals with well-known people, to be exact, with their names. Every episode is about one specific name picked beforehand and famous people who share it. Richard Osman and Josh Widdicombe, team captains, struggle for the win during three rounds. Their celebrity quests are Rob Beckett, Lucy Porter, Jon Richardson,Kate Williams and many others.

Insert Name Here has received rather mixed reviews from the critics and the audience, but all of them praise the hostess of the program – Sue Perkins. This entertaining night show is unlikely to become a smash hit for the network, but it has been drawing in rather satisfactory and permanent viewership numbers of around million viewers per episode in season 1. It appeared to be enough for the producers to greenlight Insert Name Here for the sophomore series, which, hopefully, will get steady high ratings and save the program from the cancellation. 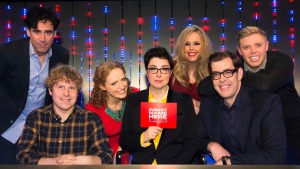 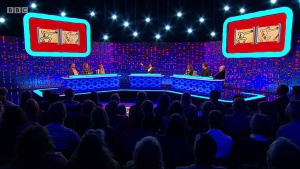 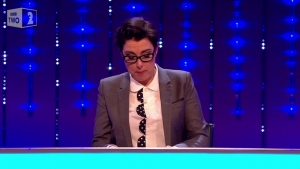 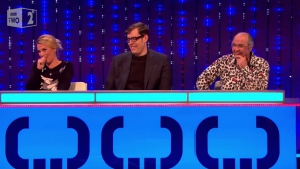 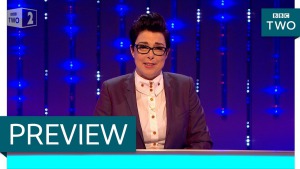 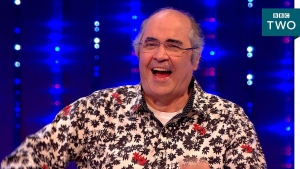 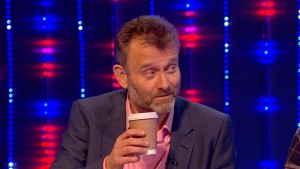