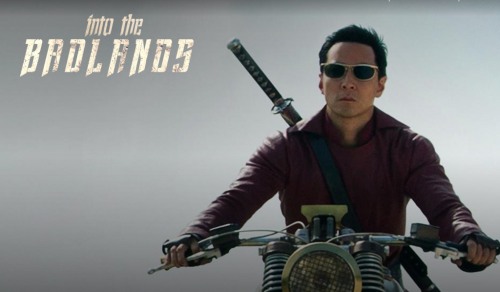 Released Date Into the Badlands season 2

Into the Badlands is a fresh original American series, mingling the elements of martial arts culture, action, adventure, science-fiction and drama. Currently broadcast on the AMC network in the United States, Into the Badlands is created and co-penned by Alfred Gough and Miles Millar, who have previously teamed up for writing screens for such smash hits as Smallville, Shanghai Knights, Charlie's Angels, Lethal Weapon 4 and Spider-Man 2. A collaborate product of Millar Gough Ink, Big Kid Pictures and Double Feature Films, Into the Badlands premiered on AMC in November 2015.

The plot of Into the Badlands is considered to be inspired by 16th century novel “Journey to the West”, which is in turn loosely based on Chinese folklore. The plot of the series is laid in a feudal society suffering from self-destruction and the power rivalry of seven Barons. In the midst of this we observe Sunny, an experienced and ruthless regent to the most powerful Baron. Eventually, Sunny is followed by a boy, who is eager to learn martial arts.

Six forty-minute parts of the first installment have done well in the ratings department, delivering about 8 million followers, making Into the Badlands the #3 new series premiere among all cable networks at all times alongside Fear the Walking Dead and Better Call Saul (both AMC’s shows).

So it has been quite predictable that Into the Badlands is to be continued. Season 2 of the series is scheduled to start in early 2017. 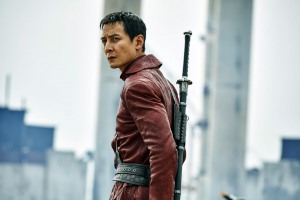 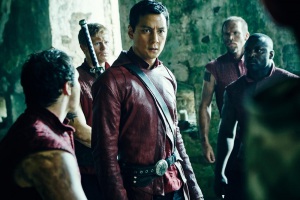 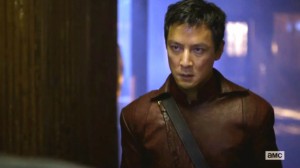 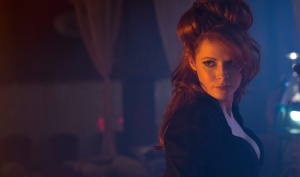 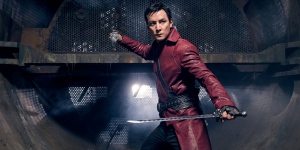 Discussion Into the Badlands