Deprecated: Methods with the same name as their class will not be constructors in a future version of PHP; KCAPTCHA has a deprecated constructor in /var/www/neosite/data/www/expectrelease.com/include/classes/class.captcha.php on line 19
 Join or Die with Craig Ferguson is yet to be renewed for season 2

Join or Die with Craig Ferguson 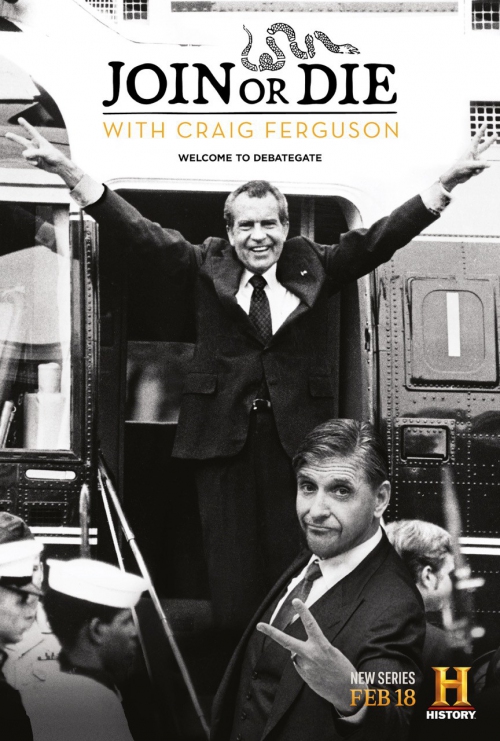 Join or Die with Craig Ferguson is a new comedy talk show that airs on History Channel and comes from production studios Comedy Dynamics, Green Mountain West and Lionsgate TV. The entertaining and educating program is hosted by Craig Ferguson (Celebrity Name Game, The Late Night Show with Craig Ferguson) since its release on February 18, 2016.

In each part of the fresh talk-show Craig Ferguson discusses heady and timely subjects with a forum of guests which include A-list celebrities, scientists, experts and keen public through mass media. In the debut season Join or Die with Craig Ferguson was visited by Magic Johnson, Elijah Wood, Jimmy Kimmel, Jason Bigs, Courteney Cox and other famous people with interesting outlooks on different issues. The topics under discussion vary from History's Biggest Frenemies and History's Craziest Cult to History's Biggest Badass.

Join or Die is rather entertaining, but it doesn’t mean that it aims only at making the audience laugh. One can get the fullest possible value from the program and learn lots of things in an easy format of two panel debate. Mediocre ratings of the series premiere came as an unpleasant surprise for the production company, but there was no doubt the sophomore cycle would attract steady high viewership numbers. 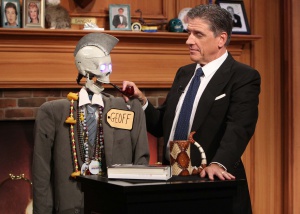 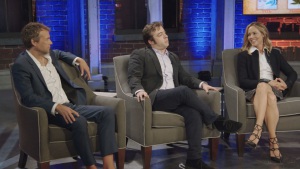 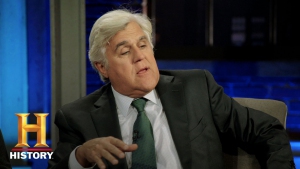 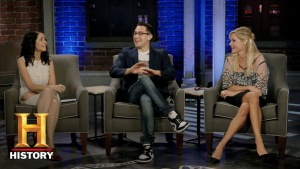 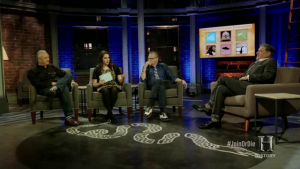