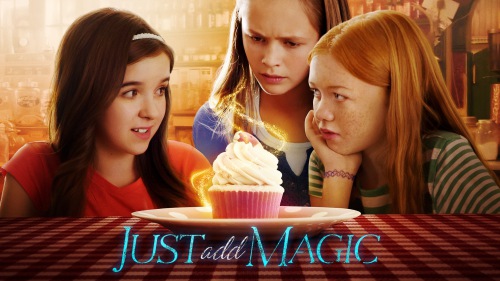 Just Add Magic is a new heartwarming live-action fantasy and family dramedy series. Coming from the studios Amazon Studios and Pictures in a Row, Just Add Magic is another patent produced by Amazon that aims to expand their original line up. Joanna Lewis, Joe Nussbaum and Kristine Songco stand behind the series as its executive producers. Just Add Magic was released in the United States and in Great Britain on January 15, 2016.

The storyline of Just Add Magic is based on Cindy Callaghan’s novel of the same name. It tells the story of tree tween girls, Hannah, Kelly and Darbie. Three different personalities, though sisters, they still have one thing in common - their passion for cooking. One day they find a unique recipe book where all the recipes have weird titles like Keep 'Em Quiet Cobbler, Hexberry Tarta or Love Bug Juice. The girls understand that the book is magical and they have a really individual artifact in their hands.

Involving storyline and good acting make the series exciting to watch not only for kids and teenagers, but for adults as well. Some parents say they enjoy watching Just Add Magic together with their children. The demanding critics have given the series a spoonful of nominations. Just Add Magic is one of the most-watched Amazon’s scripted series, so no wonder the renewal decision was made soon after the first series premiered. 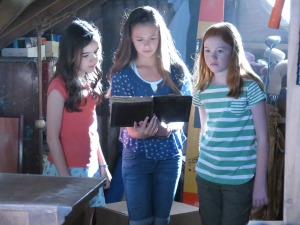 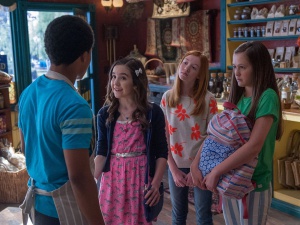 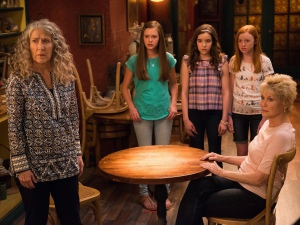 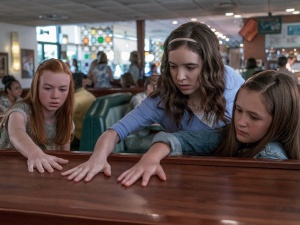 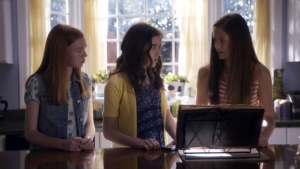 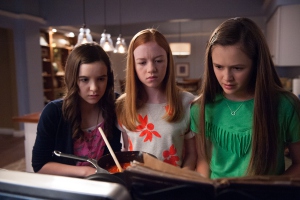